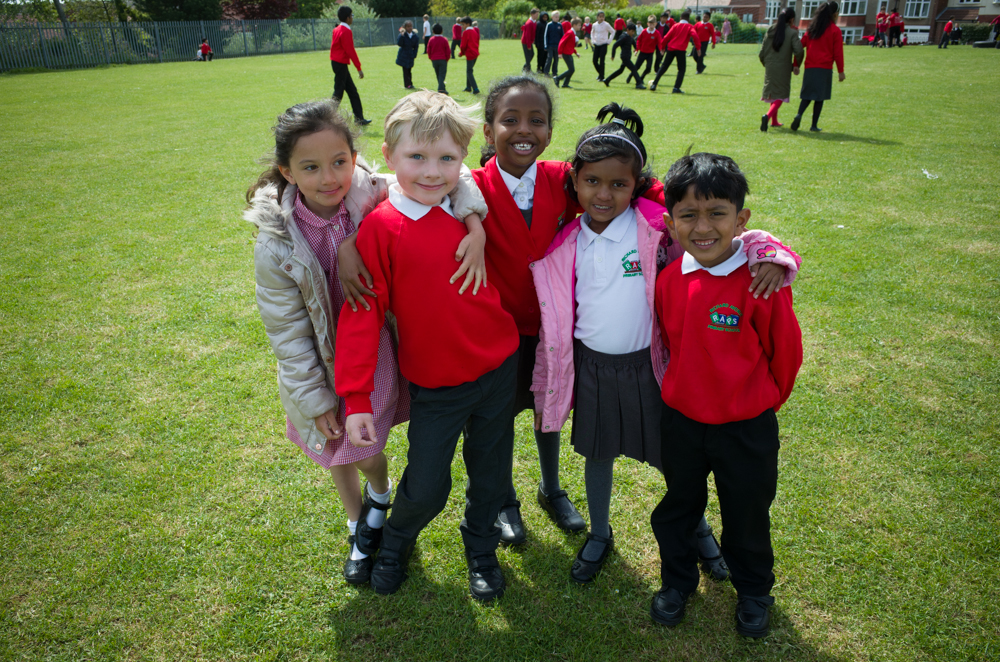 The children on the school field.

http://barbourdentalcare.co.uk/page-6/ Within school we are having a focus upon well-being. This area has been identified by the Government as requiring a raised profile within schools. Recent studies have shown that childhood obesity and mental health issues have significantly increased, especially within the North East, which has the third highest prevalence of obesity in the country.

cold-bloodedly As a school we have decided to focus upon the following areas:

profligately We have planned to have a different focus each half term and the children will be taking part in lessons and activities to support their learning and understanding in these areas. To aid you in knowing what your child is being taught we will be sending information to parents about all of the areas we look at in school on a regular basis.

http://place-des-coachs.com/les-specialites-de-nos-coachs-expertise-coaching-competences-coaching-sportif-coaching-professionnel-coaching-personnel-coaching-de-vie-relooking-decoration-developpement-personnel-creation-entreprise/devis-coach-preparation-mentale-nos-coachs-le-coaching-coaching-sportif-coaching-professionnel-coaching-personnel-coaching-de-vie-relooking-decoration-developpement-personnel-creation-entreprise-2-2-2 To launch our new priority, we had our first well-being Week on the 17th-19th October 2017. The whole school took part in a wide variety of activities and sessions led by different providers, such as LAF, SAFC, Jittabugs and Keep Kids Active. These activities covered all of the three areas of well-being mentioned above. This has since been followed up with a yearly event, the latest taking place in the middle of June 2019.

Over the year we will look at many different aspects of well-being with the children these will include: 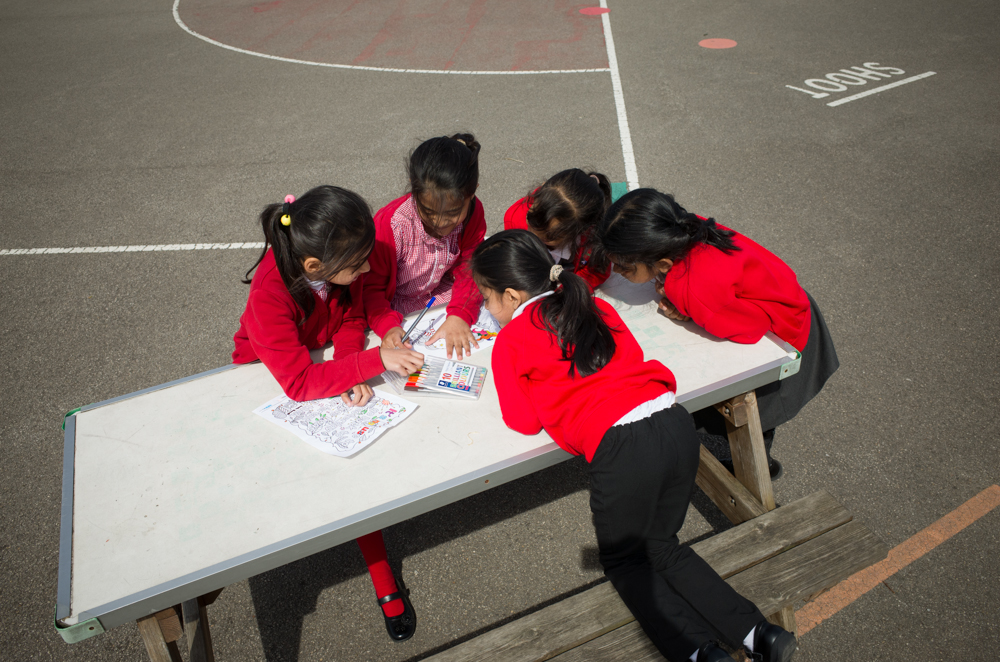 The children working together over break time.

Within school we actively promote the ‘Winning Ways To Well-being’ throughout the school from Nursery to Year 6. This display is in every classroom to remind the children of the ways they can look after their own mental well-being and the well-being of others .

The children will also have the opportunity to nominate a friend in a weekly draw, if they have done something to support someone else’s well-being.

Here is a poster that we display around school that shows the RAPS Mental Health Team .

Mr. Hilton is our Well-being Governor. His role is to take the governor lead in understanding issues surrounding the well-being of staff and pupils at RAPS.

This role is another element in the provision that RAPS make towards providing the best outcomes for its pupils and the importance of ensuring staff well-being in this process.