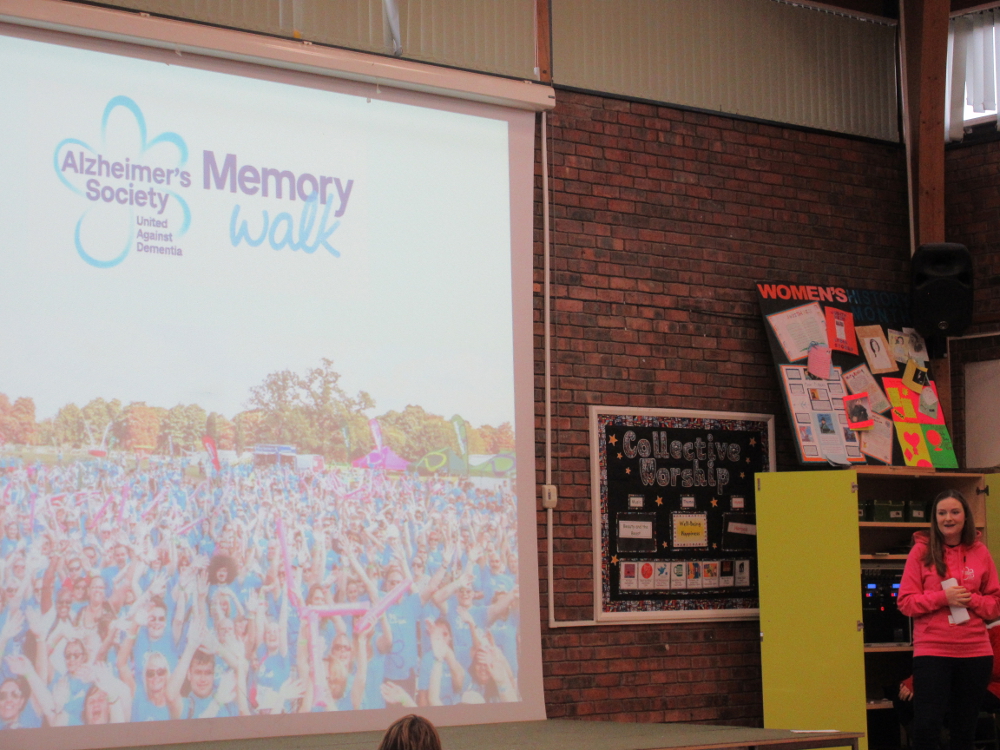 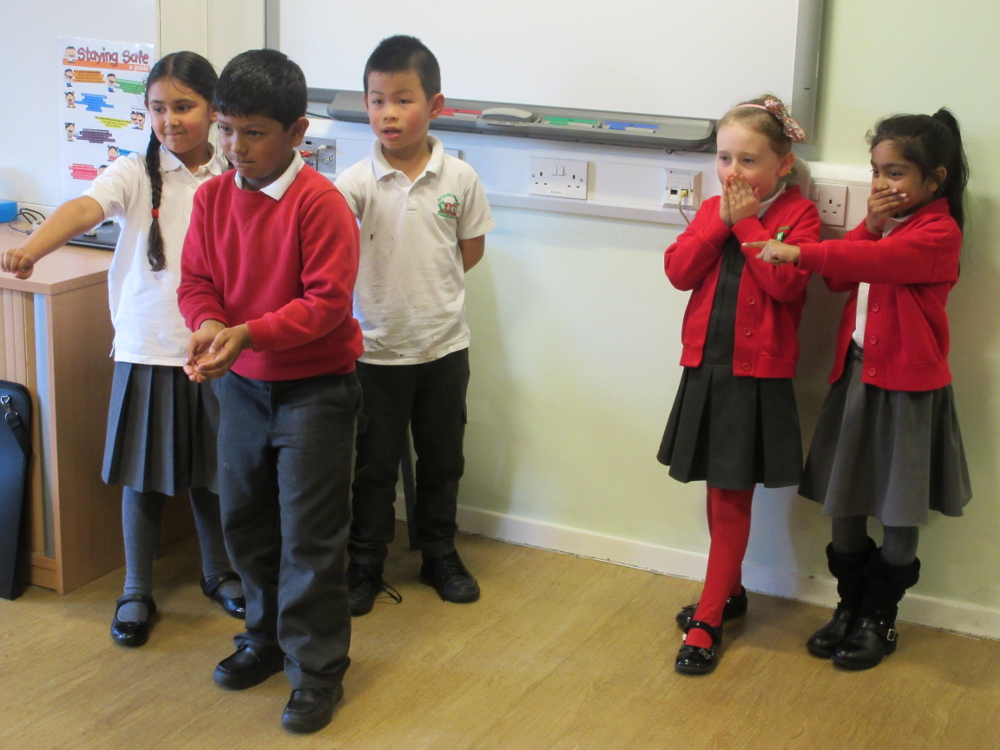 A Visit from a member of the Newcastle Sikh Community | April 24, 2018 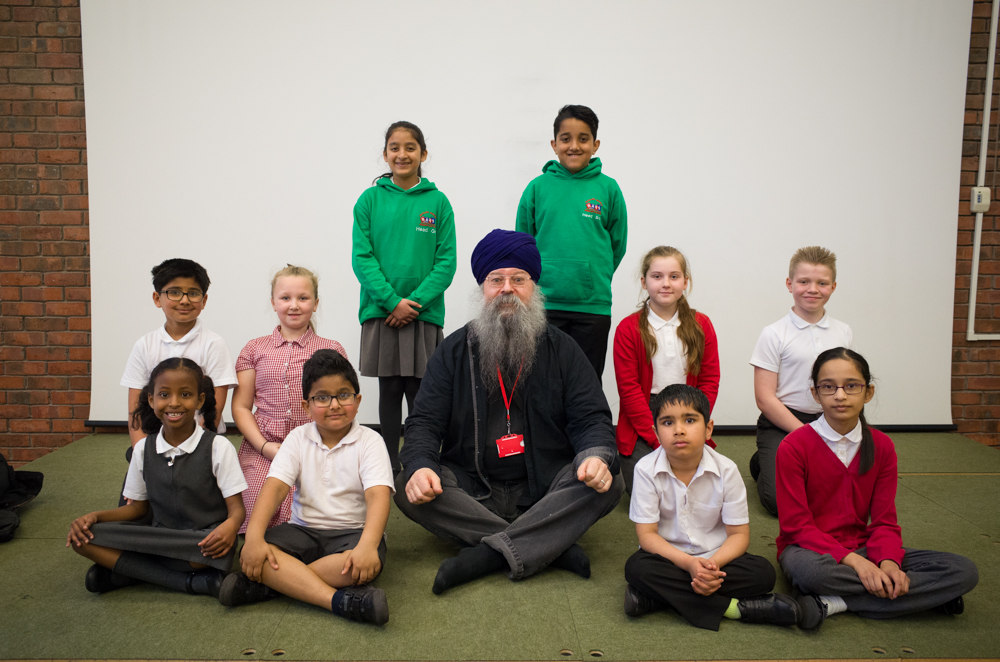 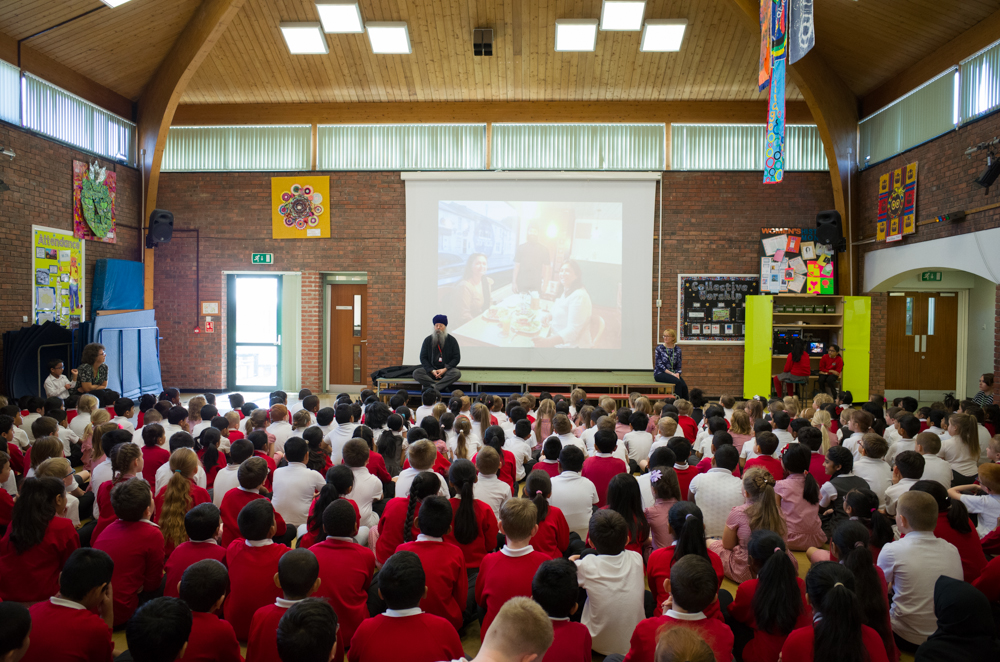 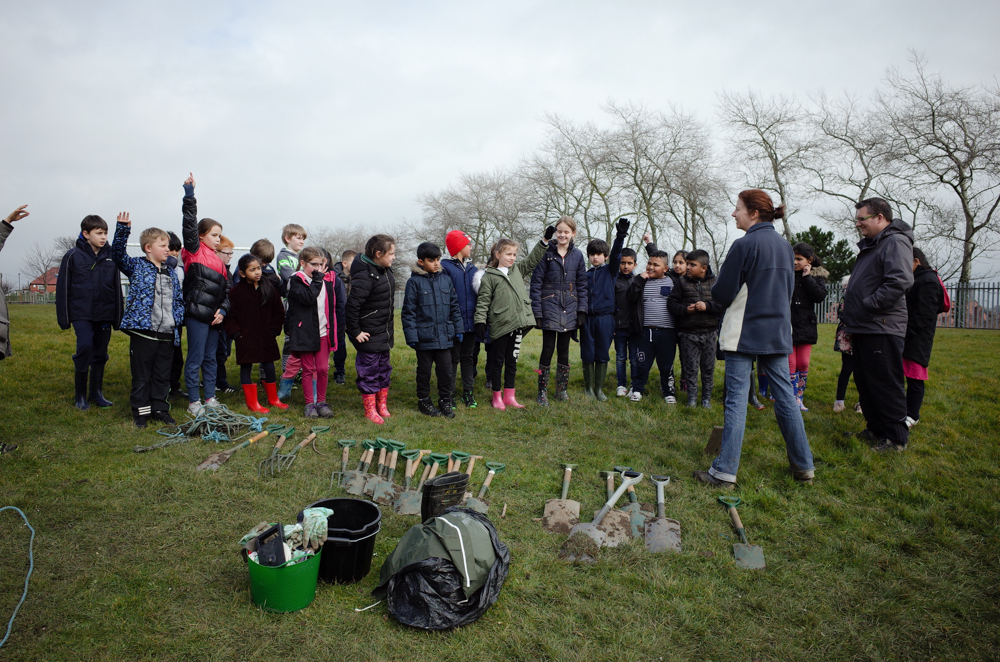 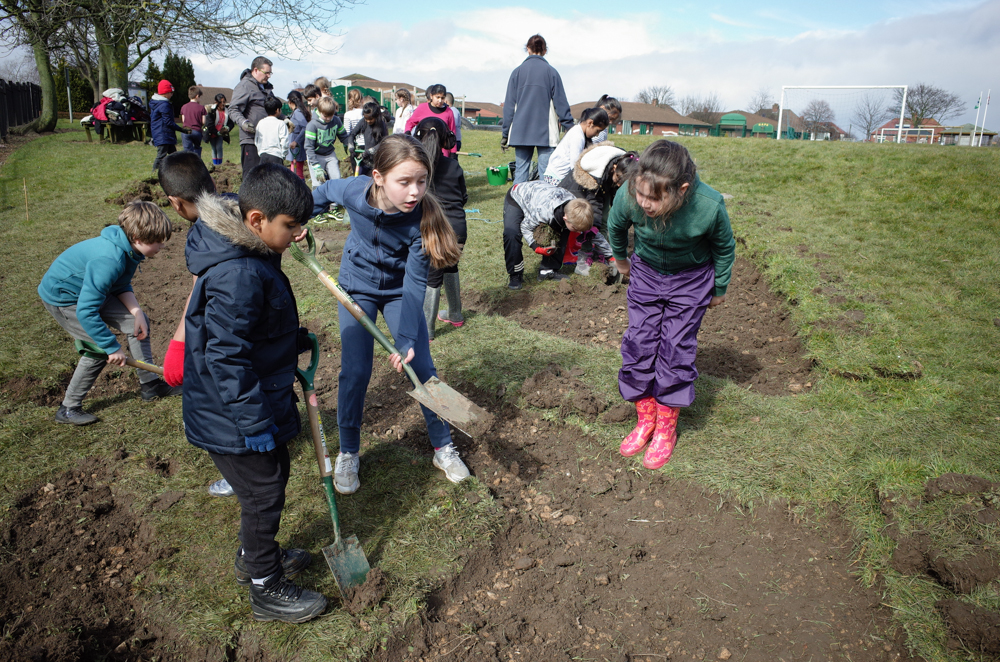 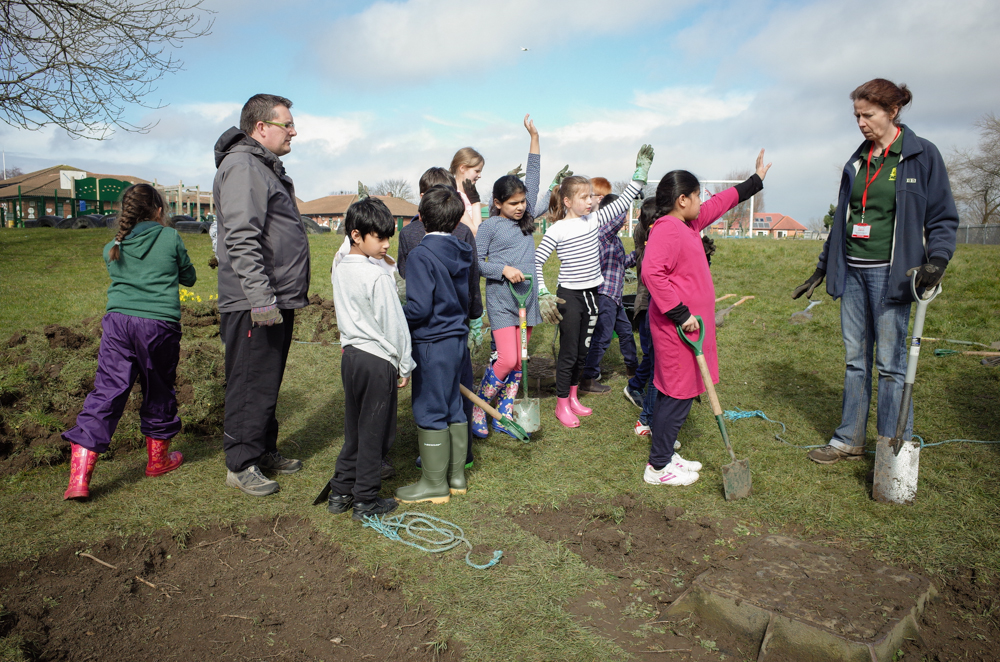 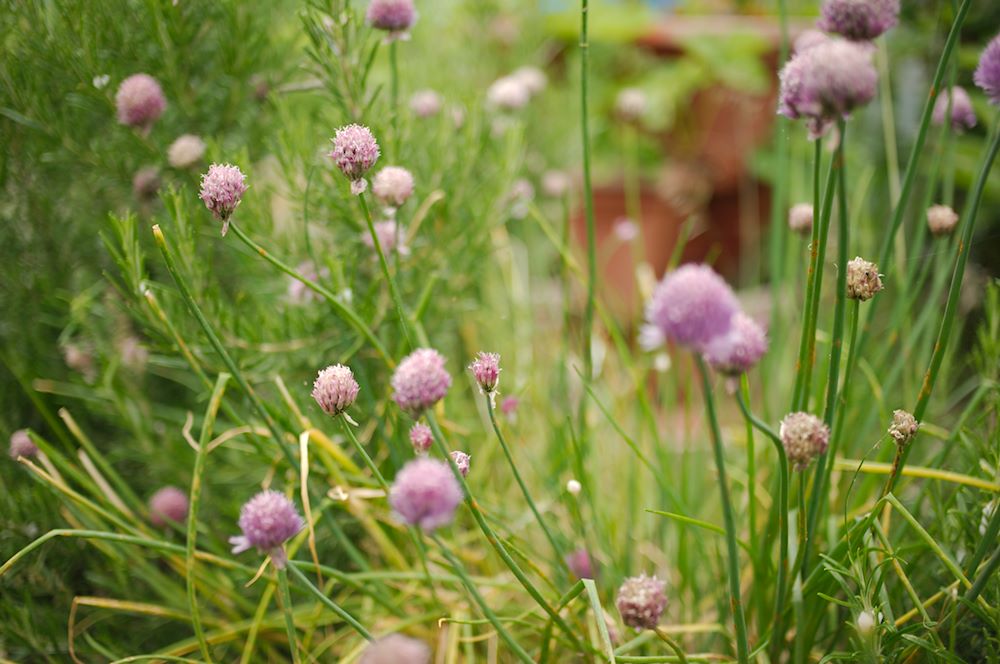 Some flowers at the school.

The Meadow will make a fantastic addition to the grounds for all the pupils and will be a valuable learning tool teaching the children about the wildlife that is dependent upon it and the importance of flowers and nature.

Children will be involved in designing the layout of the meadow and helping to sow the seeds. But we need lots of hands to help us first remove some grass.

No experience is necessary, just plenty of enthusiasm. If you cannot manage the whole session you’re still welcome for however long you can dig for and for moral support.

Here is the leaflet with more information. 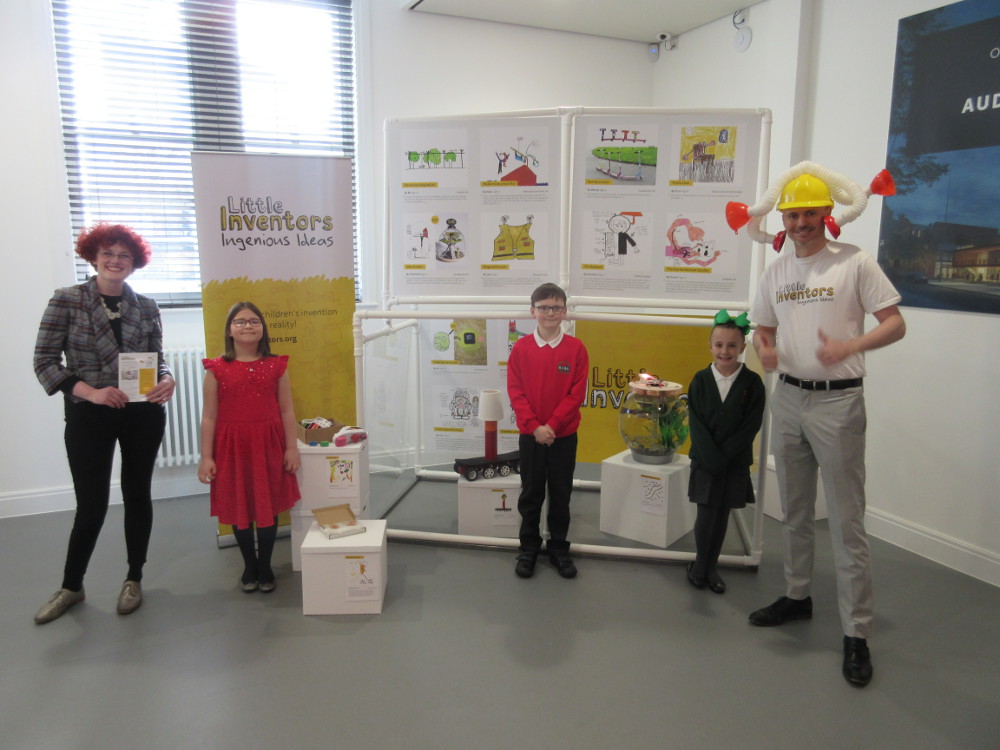 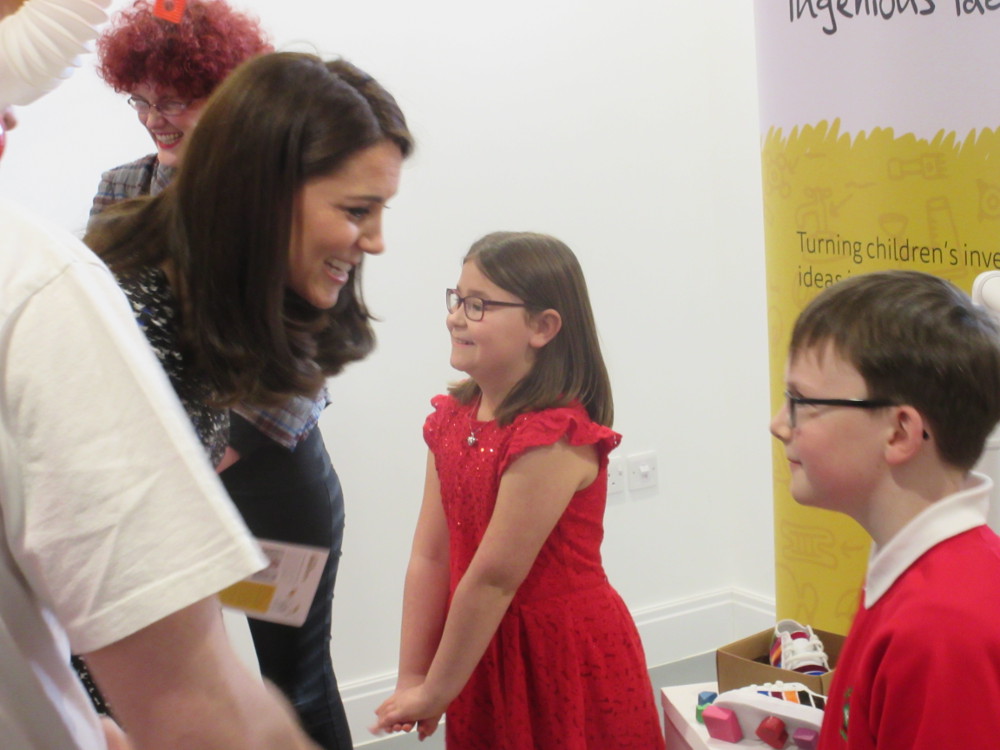 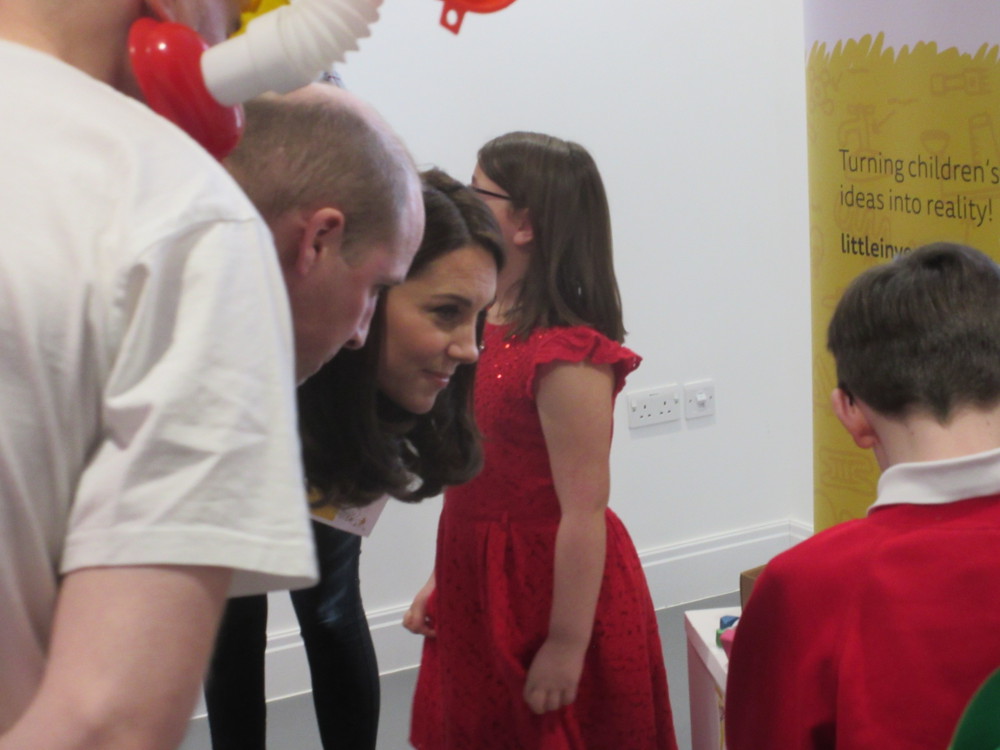 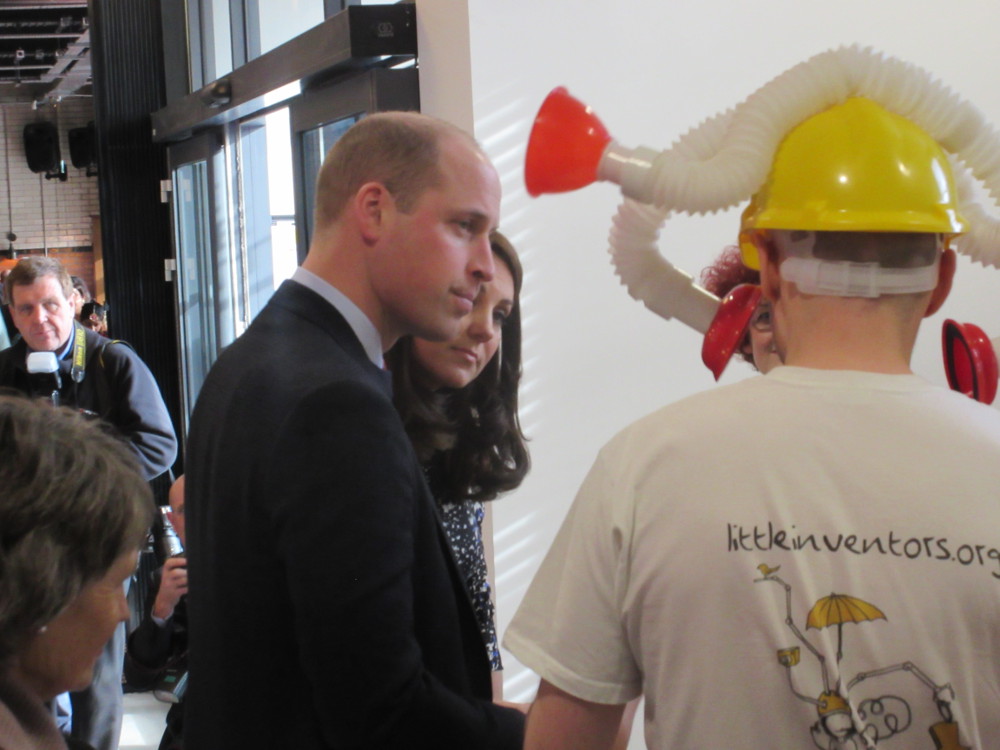 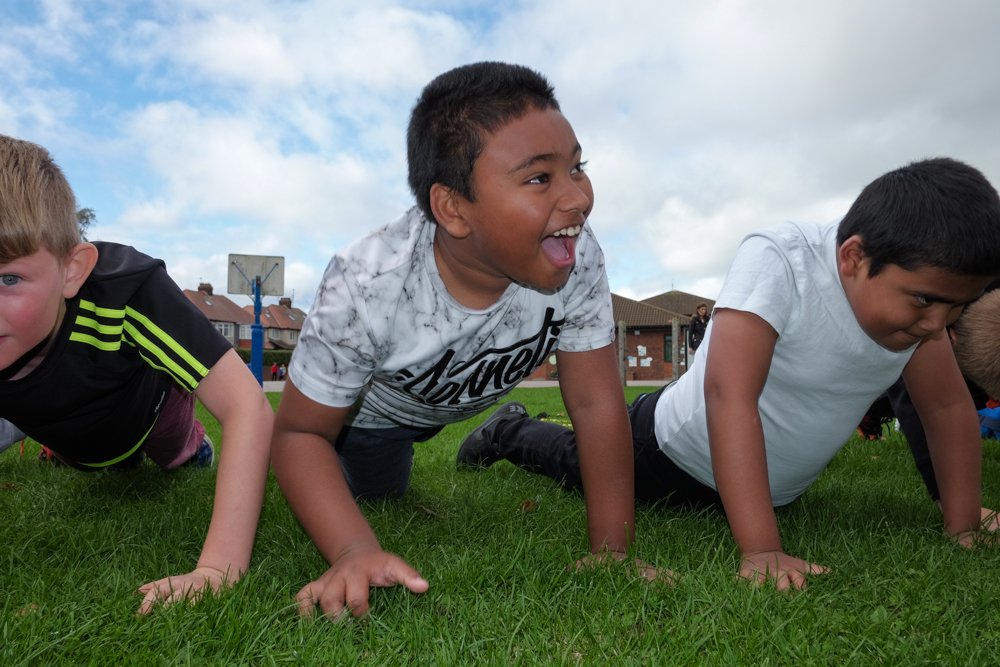 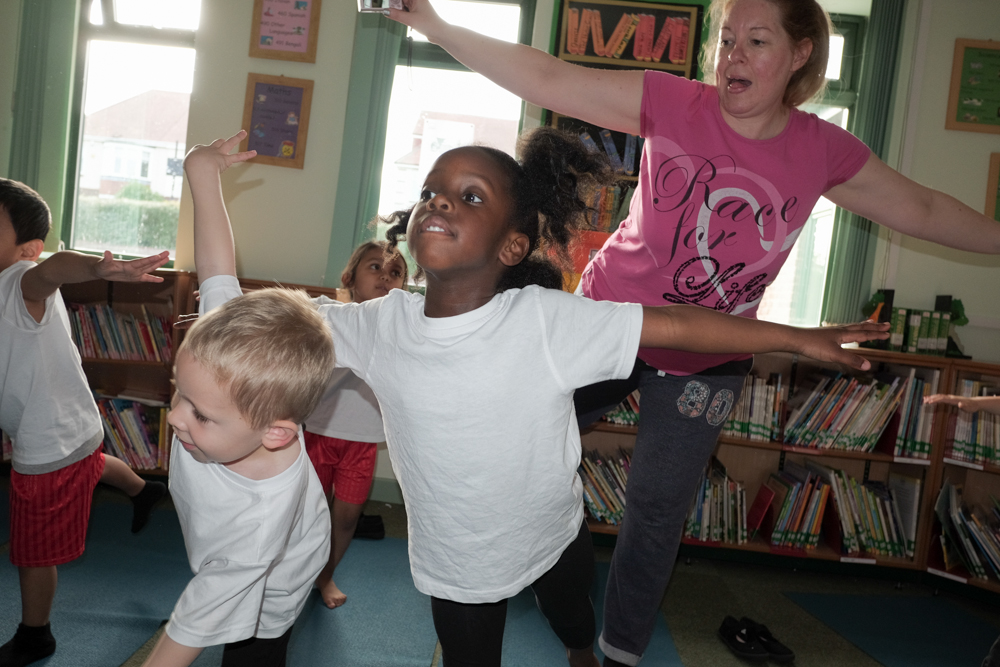 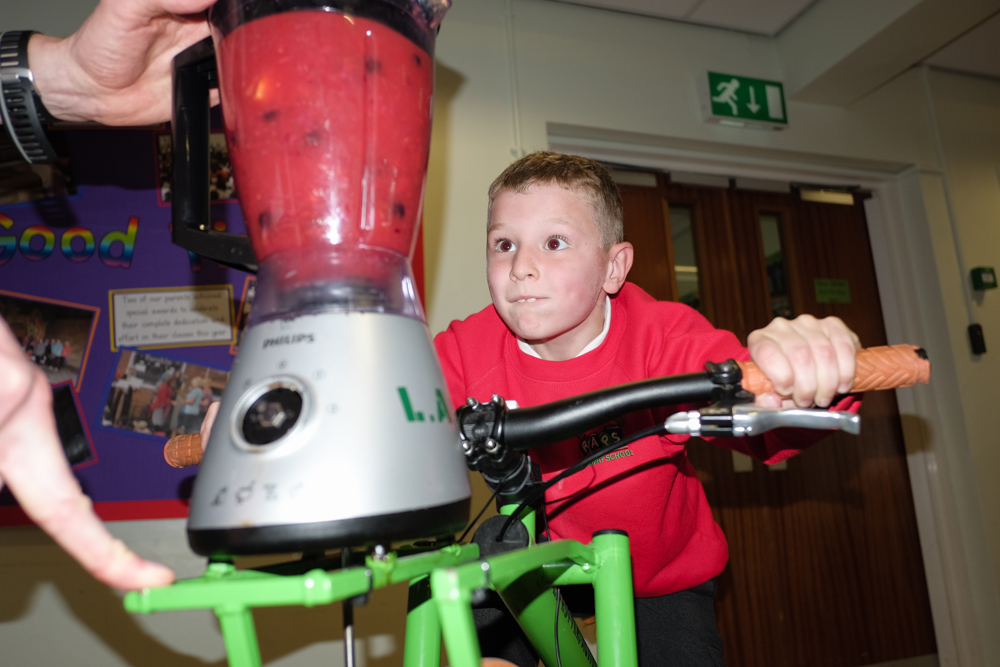 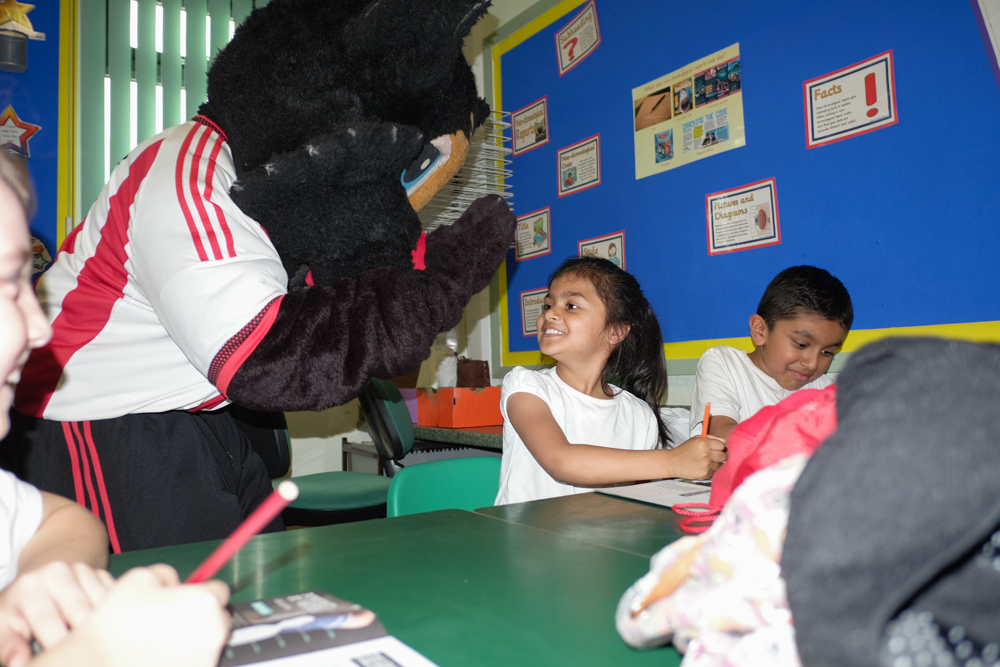 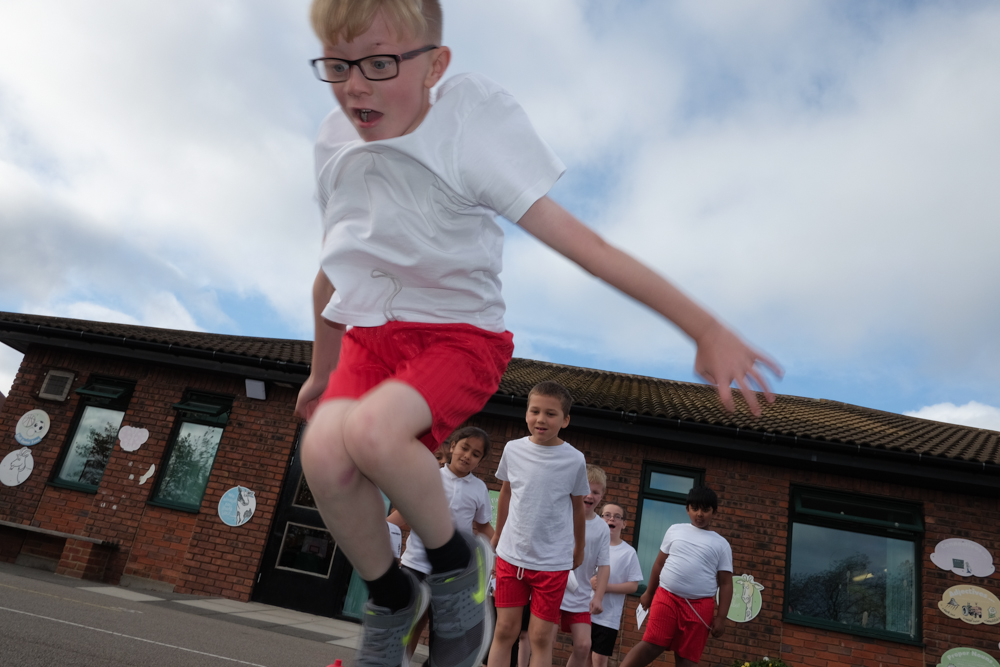 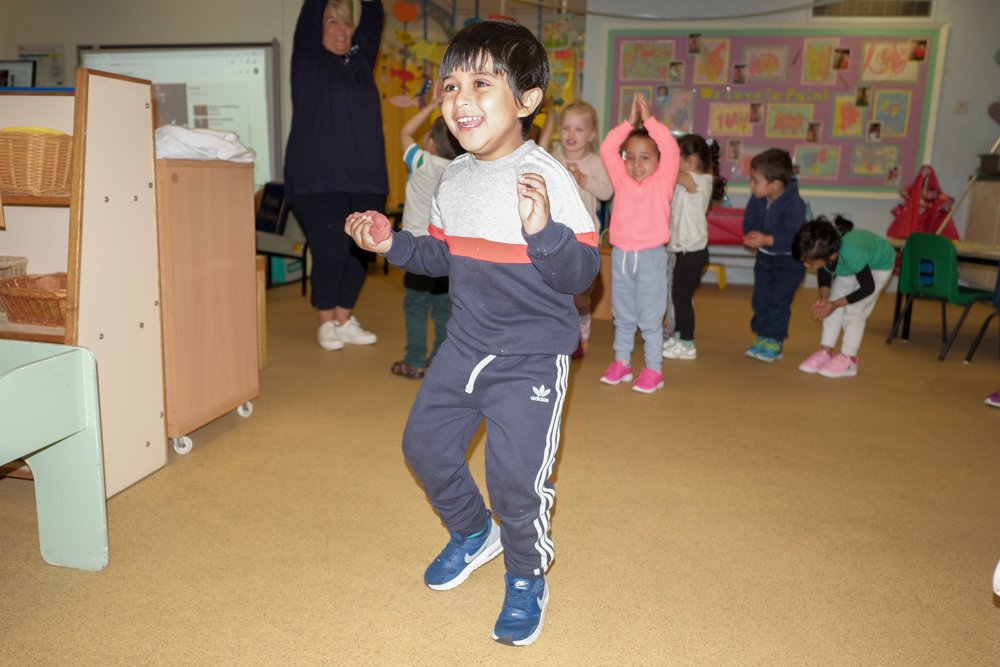 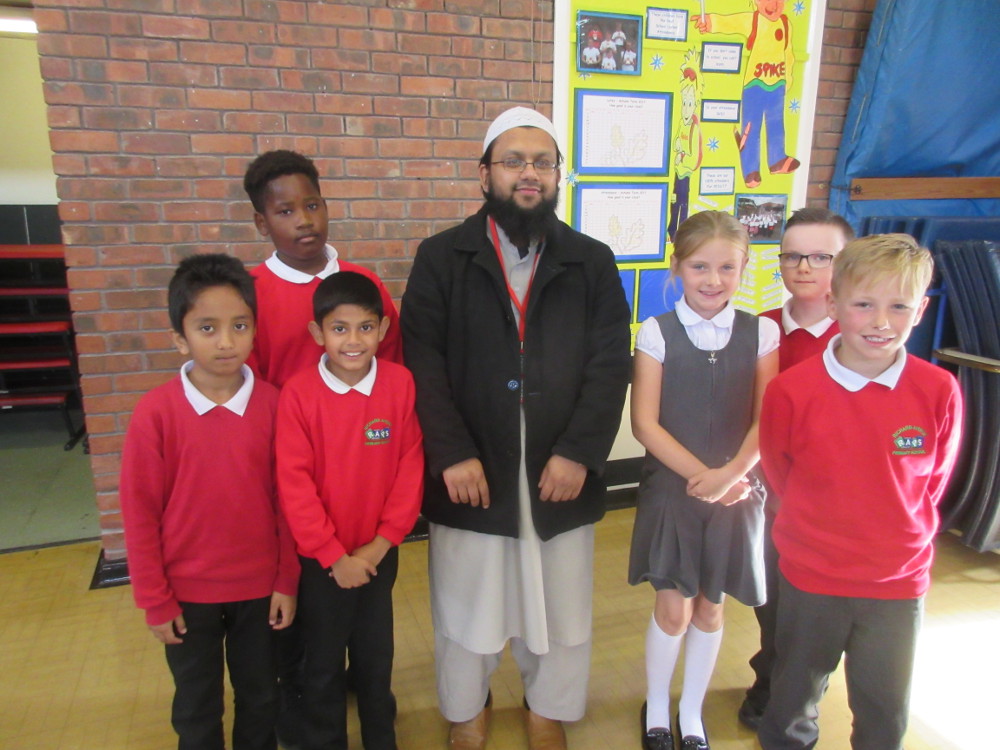