Thornhill Academy will be having an open day on Wednesday 20th September 2017, between 3.30 – 6.30pm. Its the perfect opportunity to go along with your children and talk to teachers about the school and see their facilities for yourself. 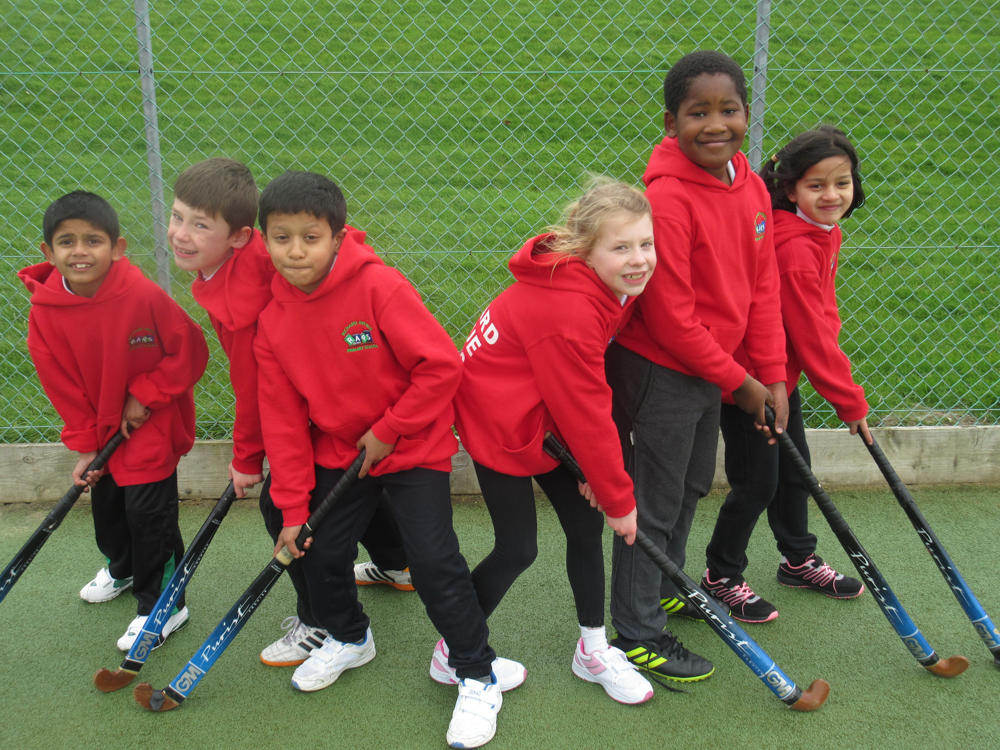 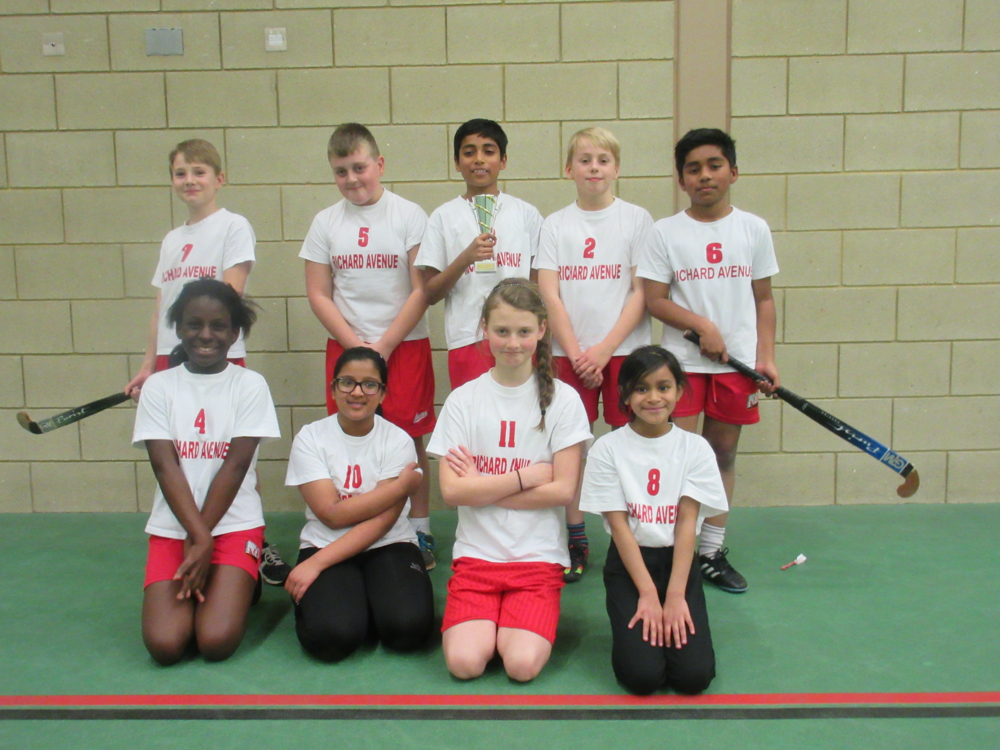 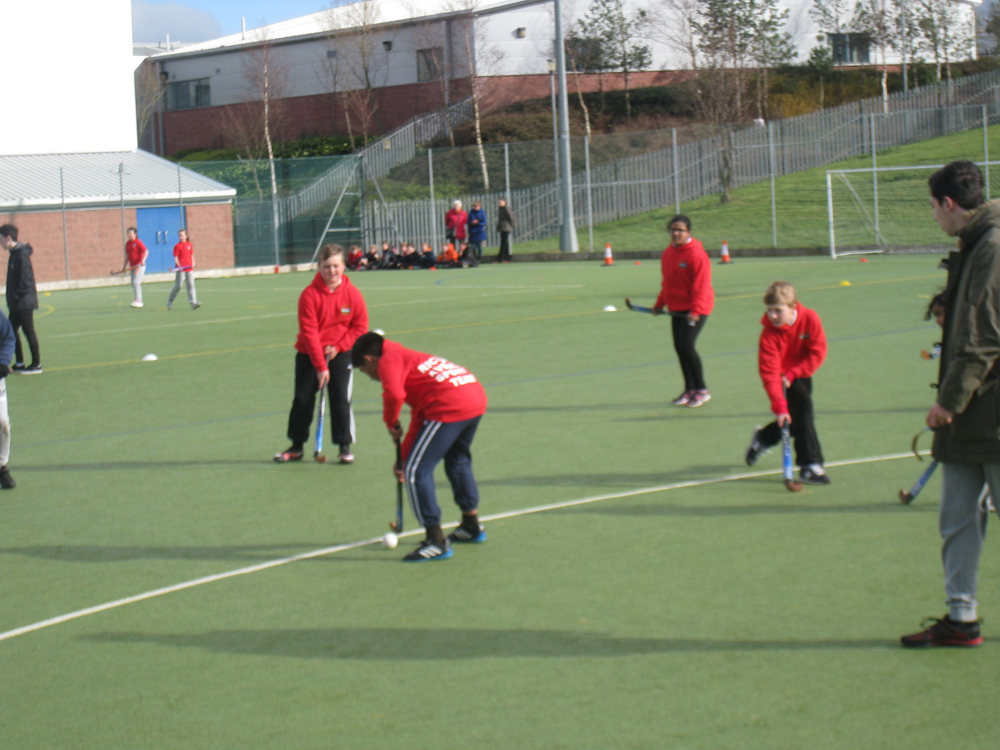