Circumstances have been a little different for the year 6 leaver’s production this year so we have had a go at some film making. We discovered a lot of acting talent that we were unaware of and there are some award winning performances from the children.

They had a great time making the film and learning new skills and with the technical wizardry of Mr Williams we have a film.

We hope you enjoy watching it as much as the children enjoyed making it. They were truly creative.

A look at the changes and adaptations we’ve made to our school to ensure social distancing and safety when we partly reopen to pupils on the 15th June. 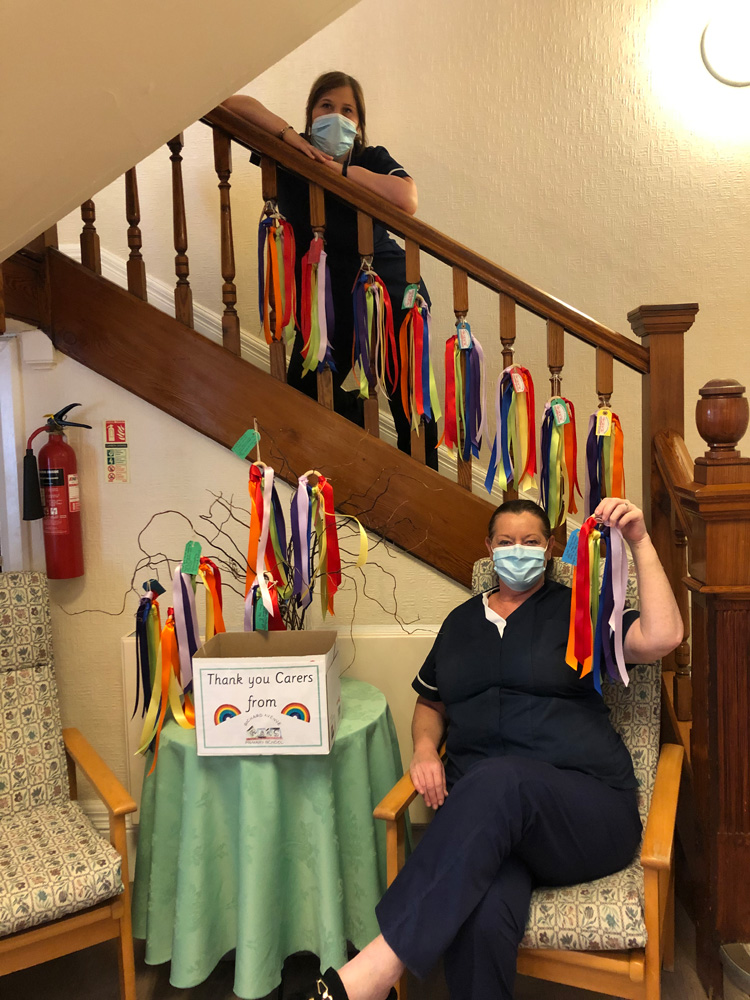 We received the following message from Holly Cross Nursing Home to whom we had sent some rainbow ribbon rings. We would like to say it was our pleasure and we are very appreciative for all the work your staff are doing.

A special video message from all the staff at Richard Avenue. Stay safe… and stay happy!