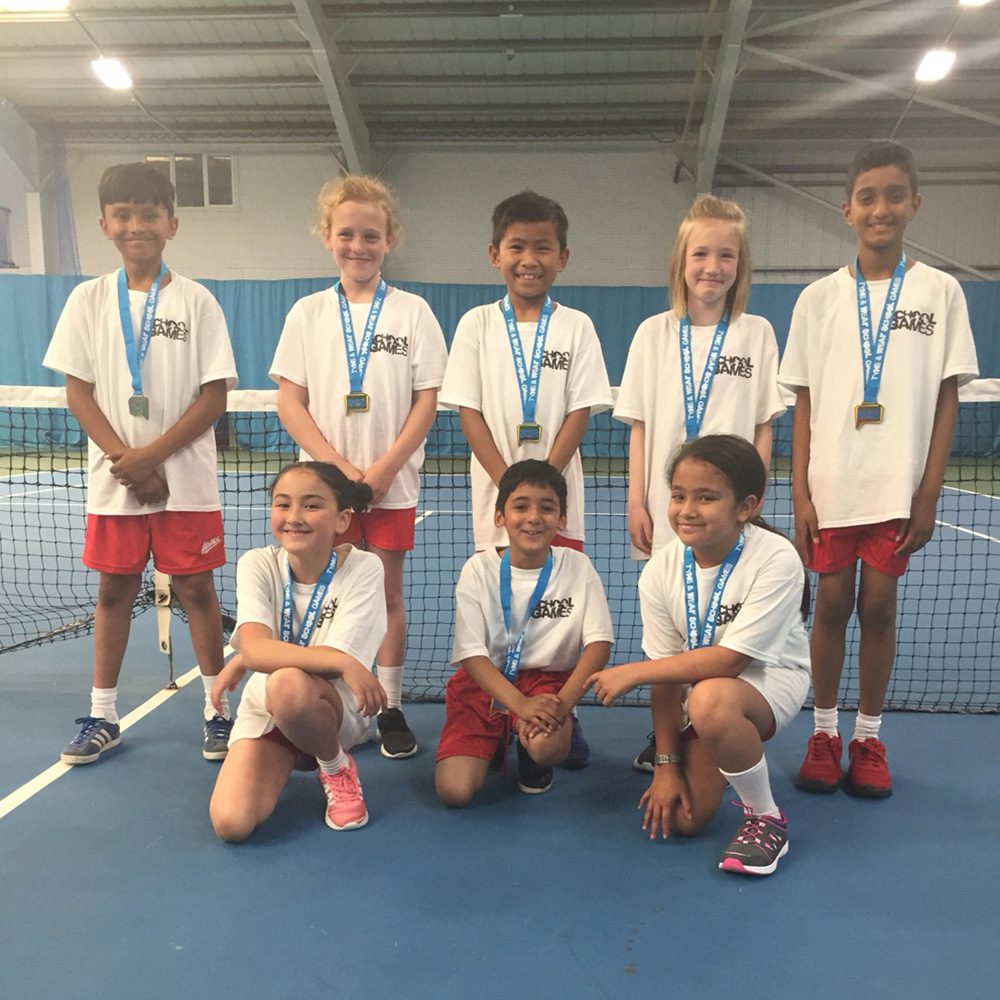 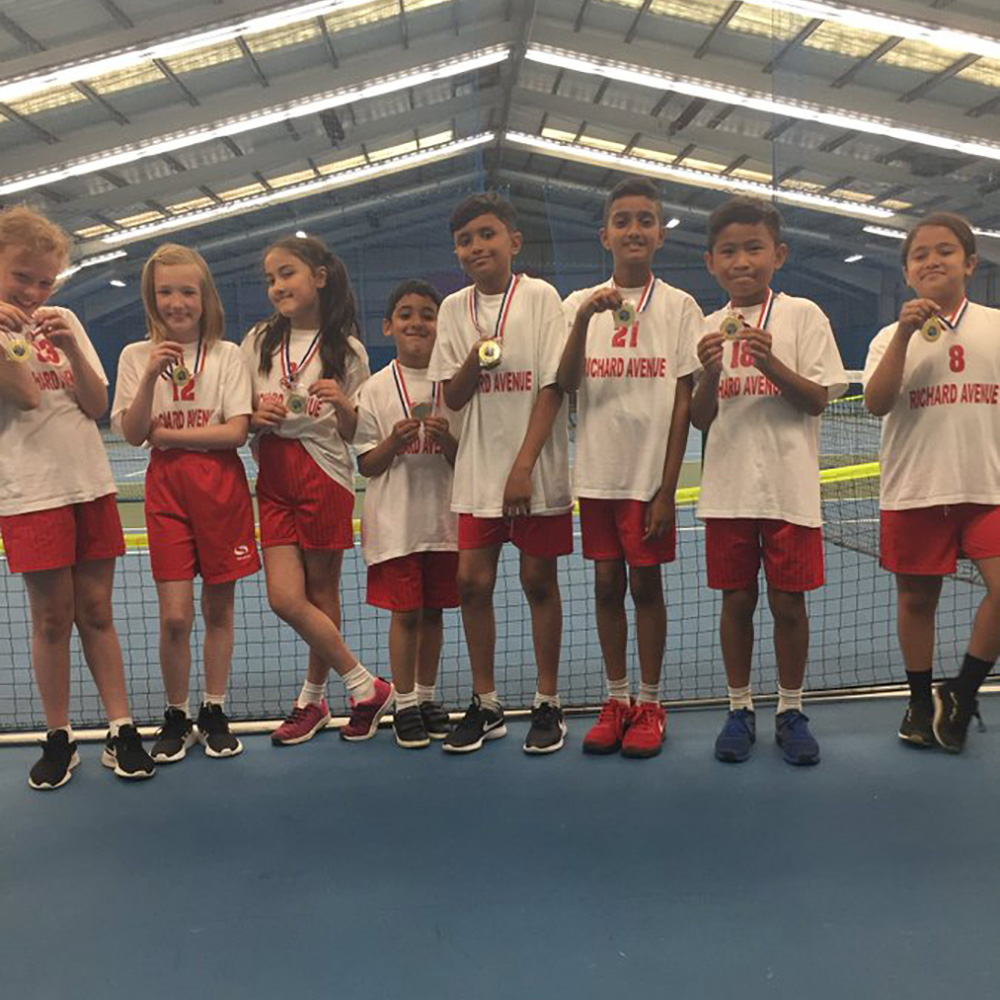 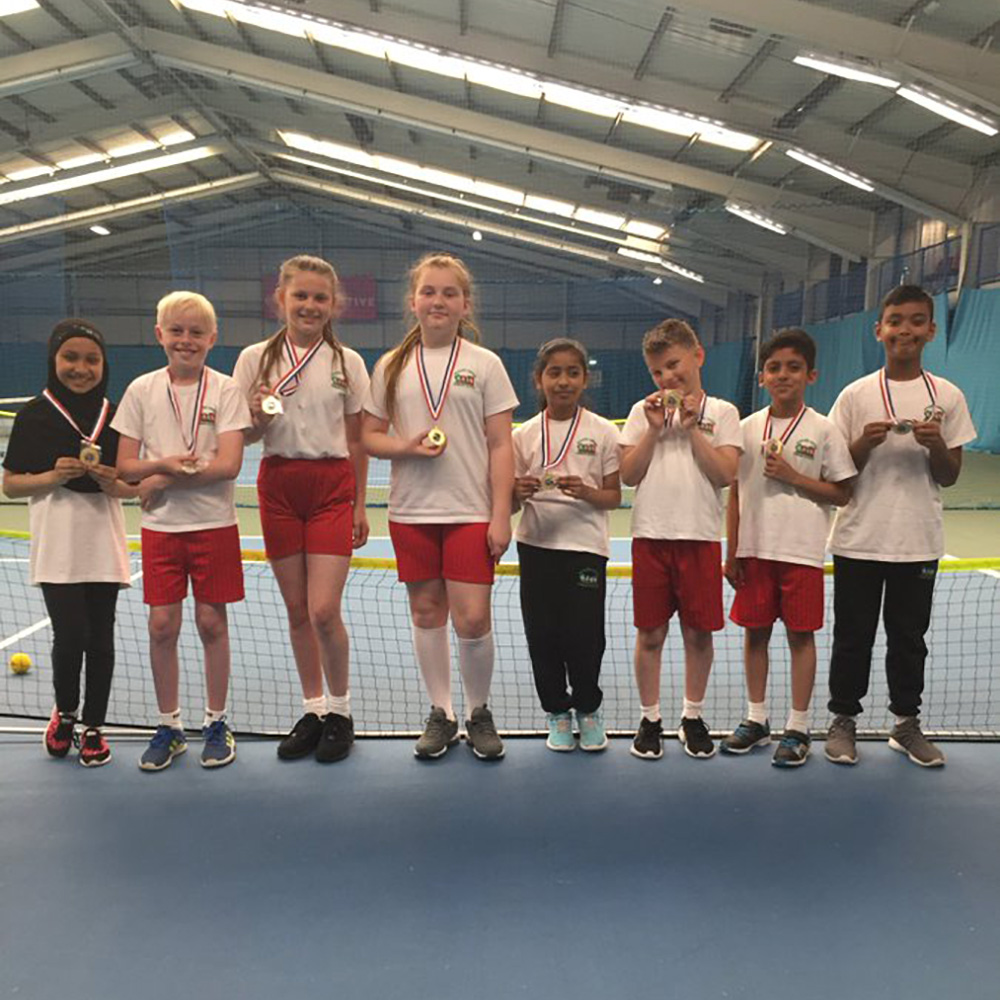 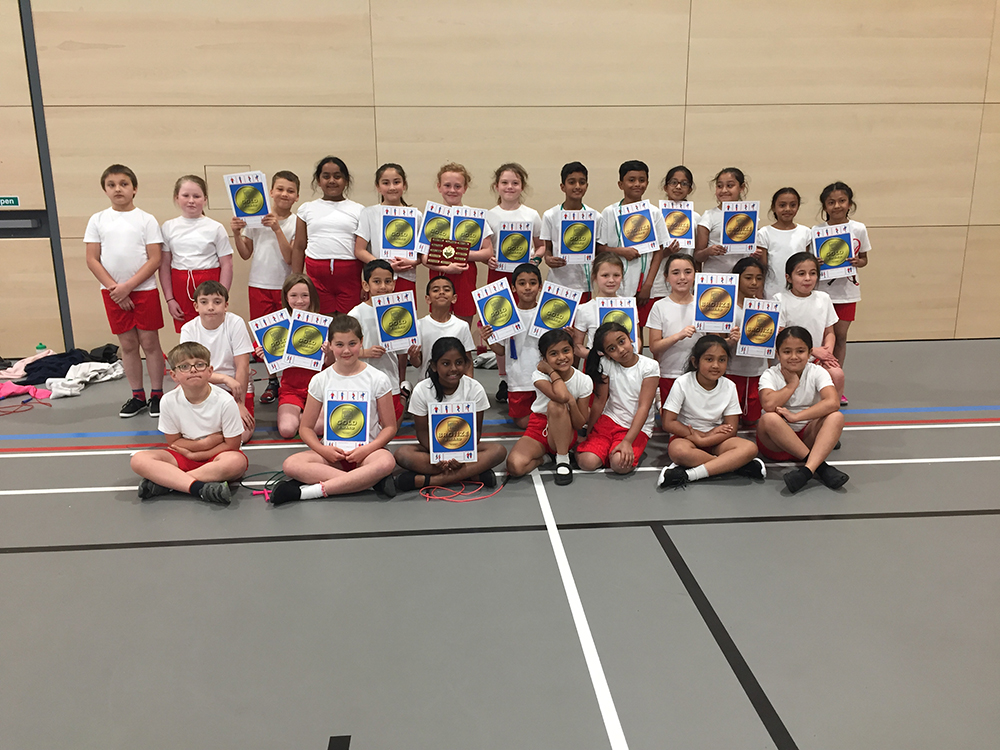 Year 4 took part in the North East Skipping Finals this week and WON! They won eight out of a possible ten golds and smashed four records along the way.

Well done to all the year 4 children who have given up their playtime’s and lunchtimes to work hard on this event.

You can read more about the event here 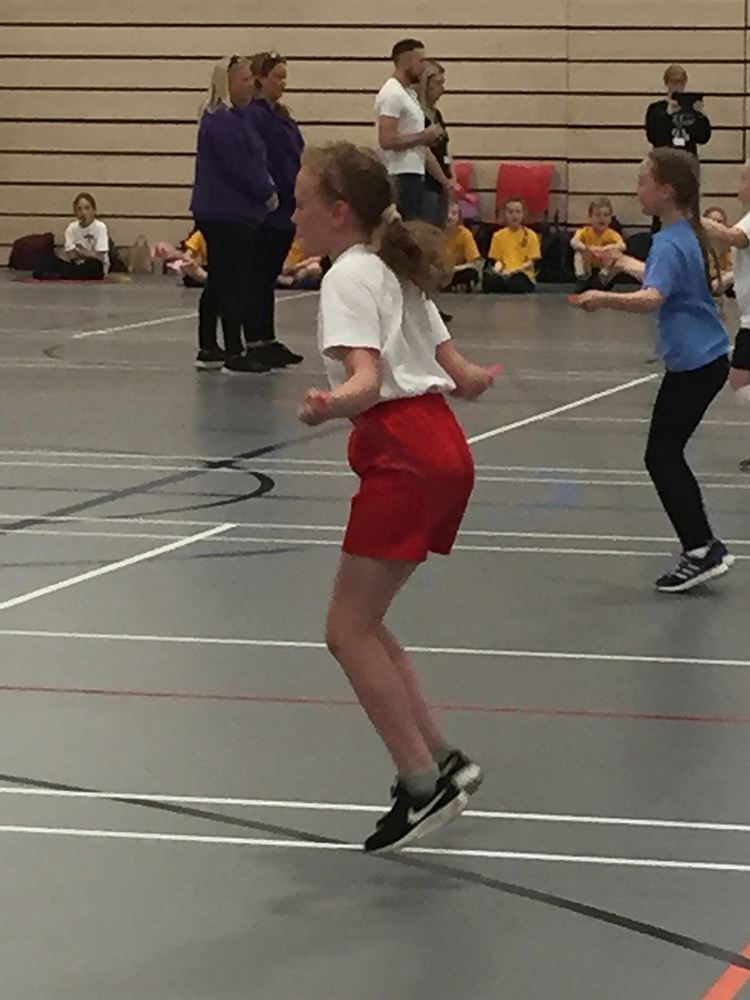 Skipping to win it. 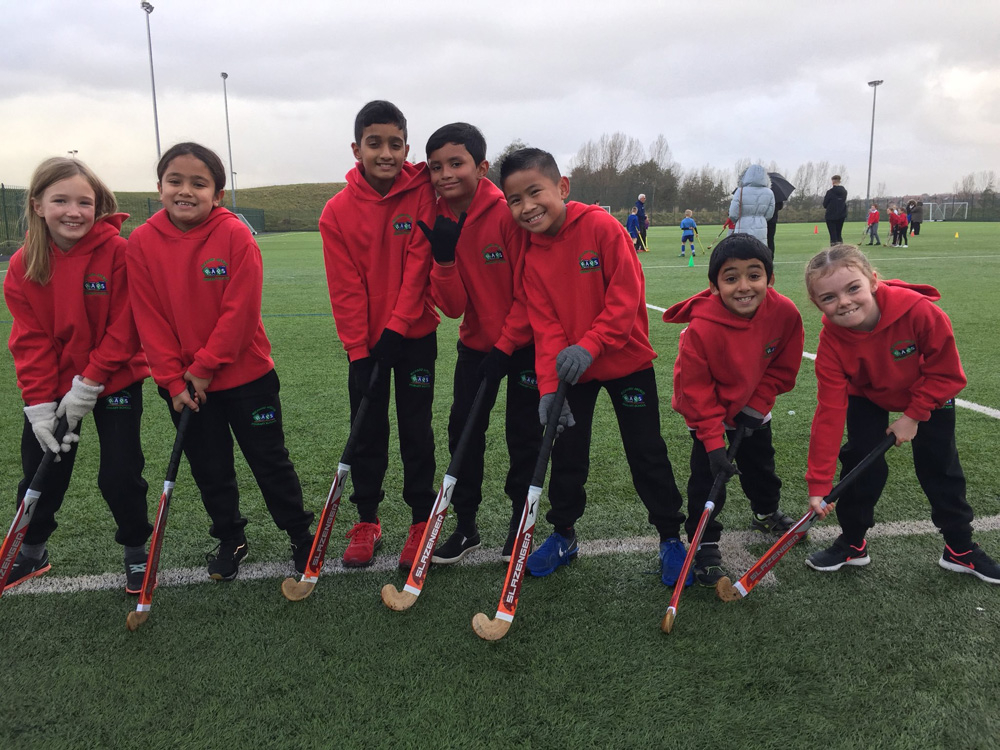 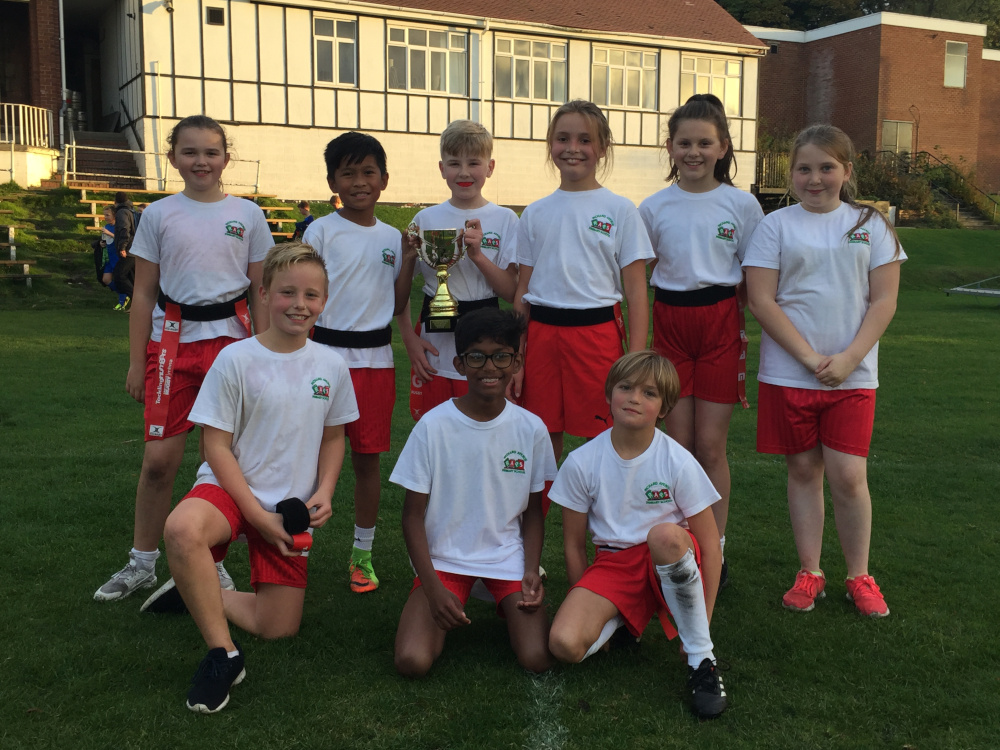 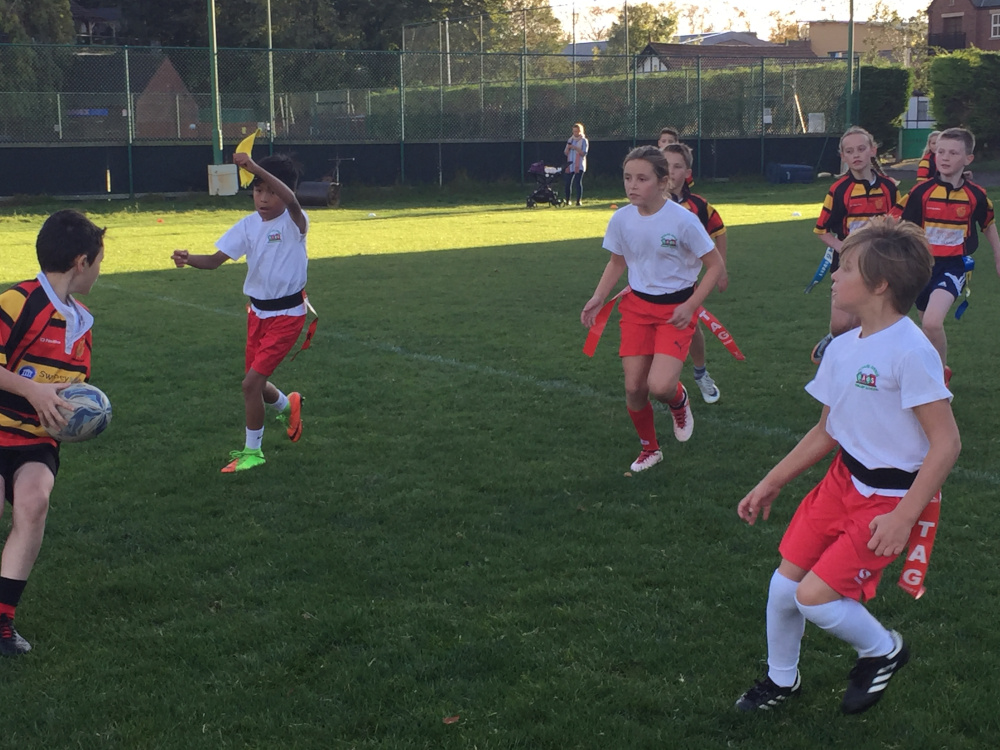