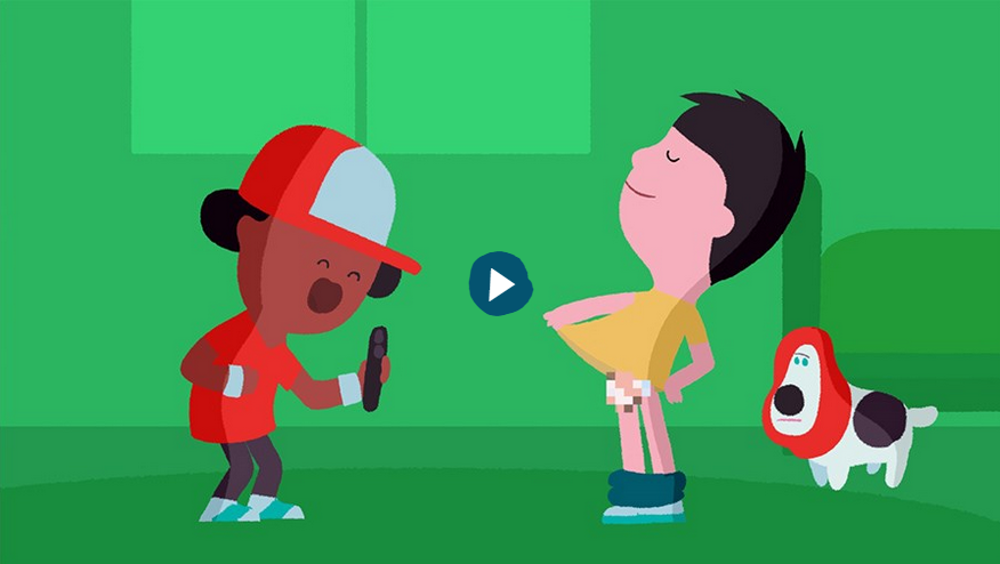 http://acorncentre.co.uk/events/walking-netball/ The campaign is aimed at parents and carers of children aged 8 to 12 years – the age at which they start doing more online, become more independent and use a greater range of devices. The campaign aims to encourage parents and carers to understand online safety and to have conversations with their children about keeping safe. The Share Aware campaign aims to give parents the tools to feel confident to have these conversations.

Kayan The campaign directs parents to a range of new resources, including Net Aware , a simple NSPCC guide to the social networks, sites and apps children use – as rated by parents and young people themselves.