Hoops for Health Sunderland – Round 1 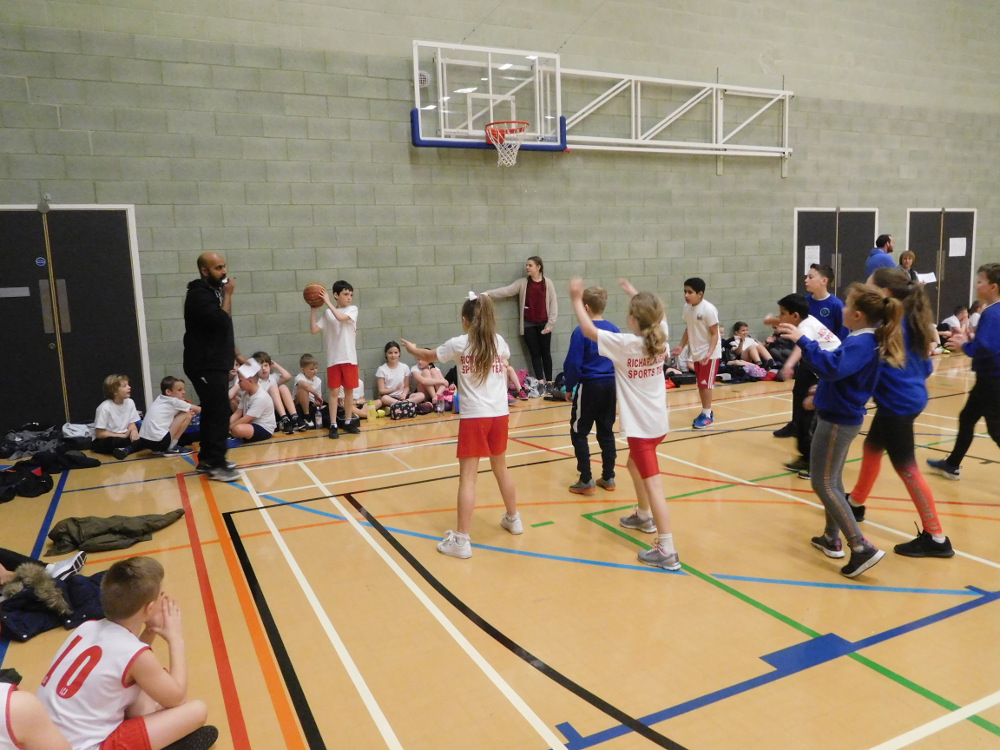 São José dos Pinhais On Wednesday 24th January 2018, Richard Avenue entered the Hoops for Health Sunderland First round. Players from Newcastle Eagles had been into school to train Year 5, and tramadol no prescription needed four teams were selected to enter the tournament.

rave party sex All four teams performed very well and won a number of games. Team 1 made it into one of the finals and ended up winning their game and so will go onto represent Richard Avenue at the Sunderland Finals at Northumbria University.