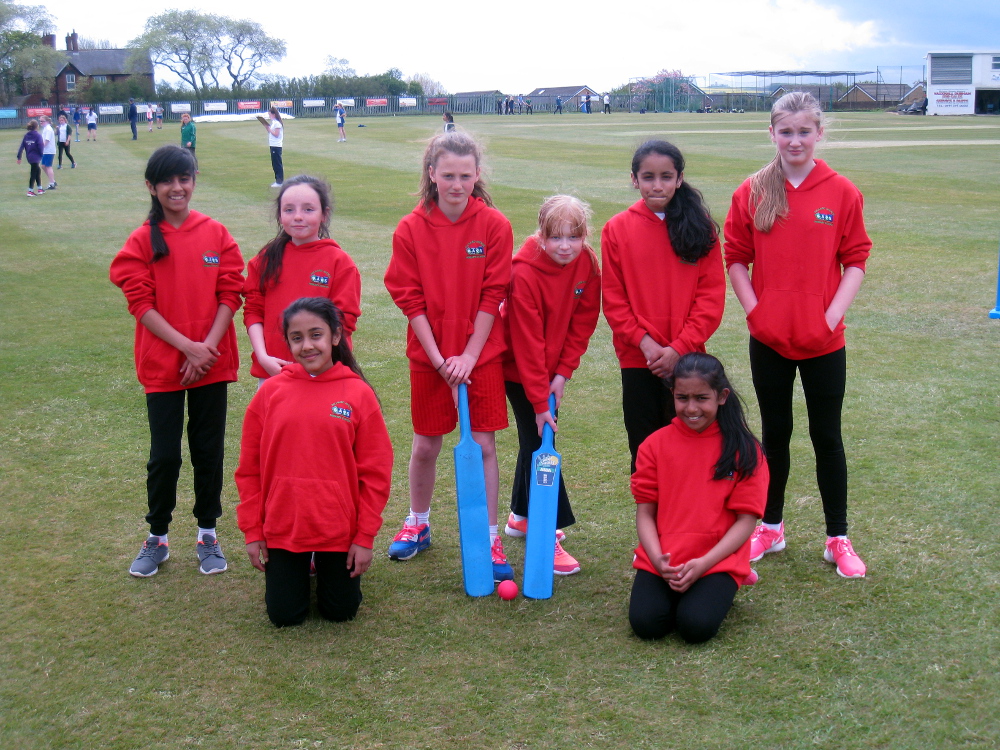 The Year 6 boys cricket team took part in the Cricket Finals at Ryhope Cricket Club. The boys showed great determination, team work in every game. They won two out of three group matches and made it to tramadol online pharmacy no prescription the semi finals by scoring the most runs of the day. They eventually finished in 3rd Place. 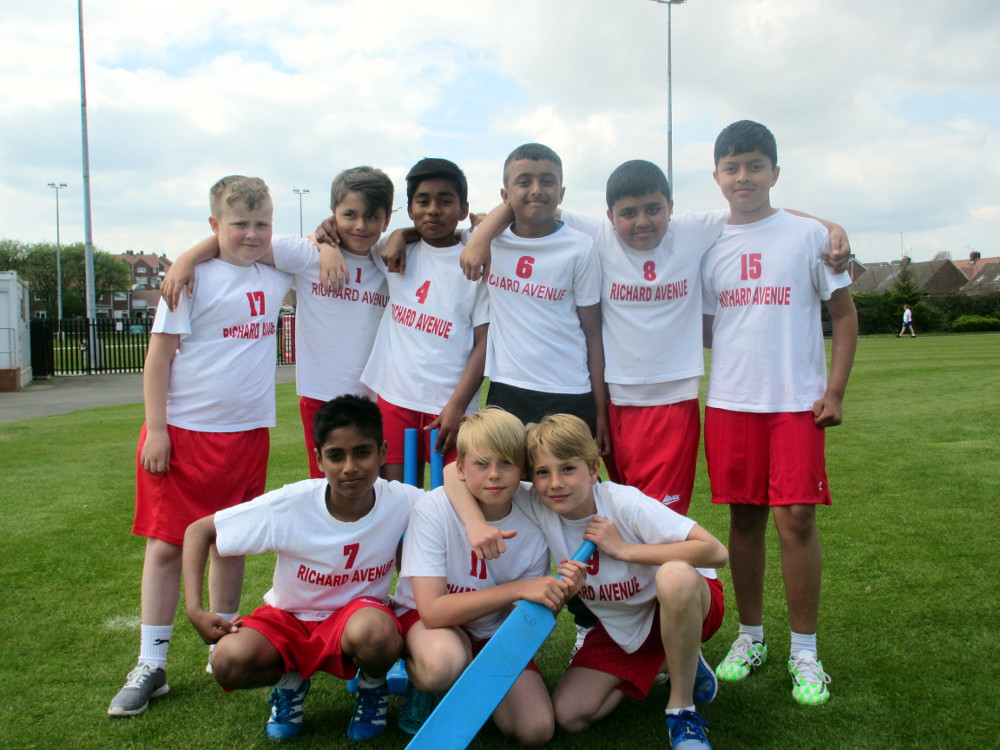