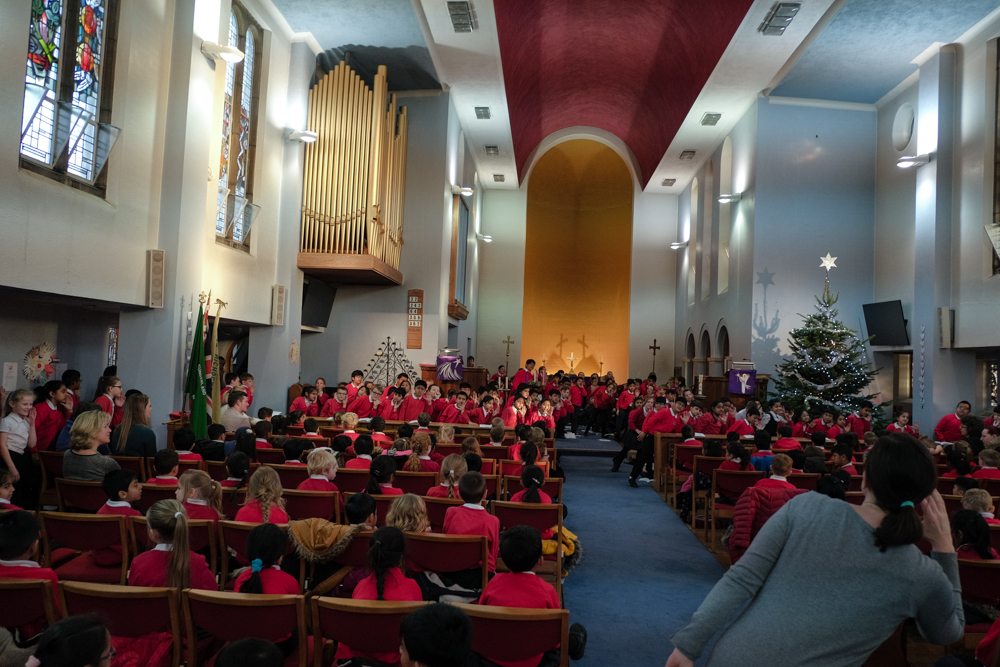 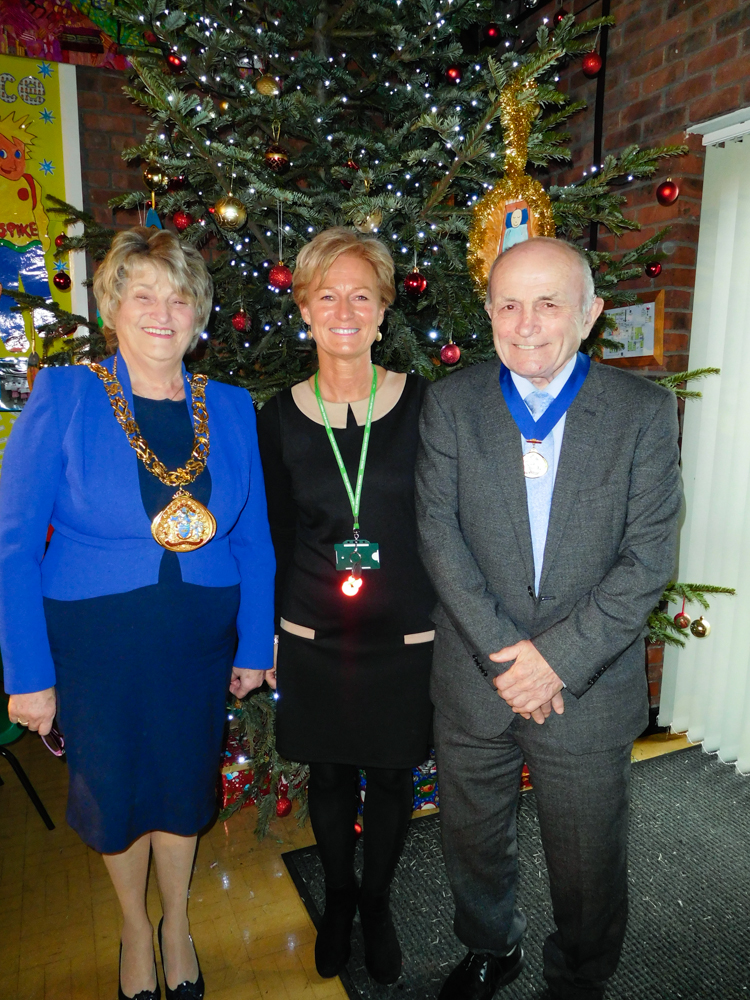 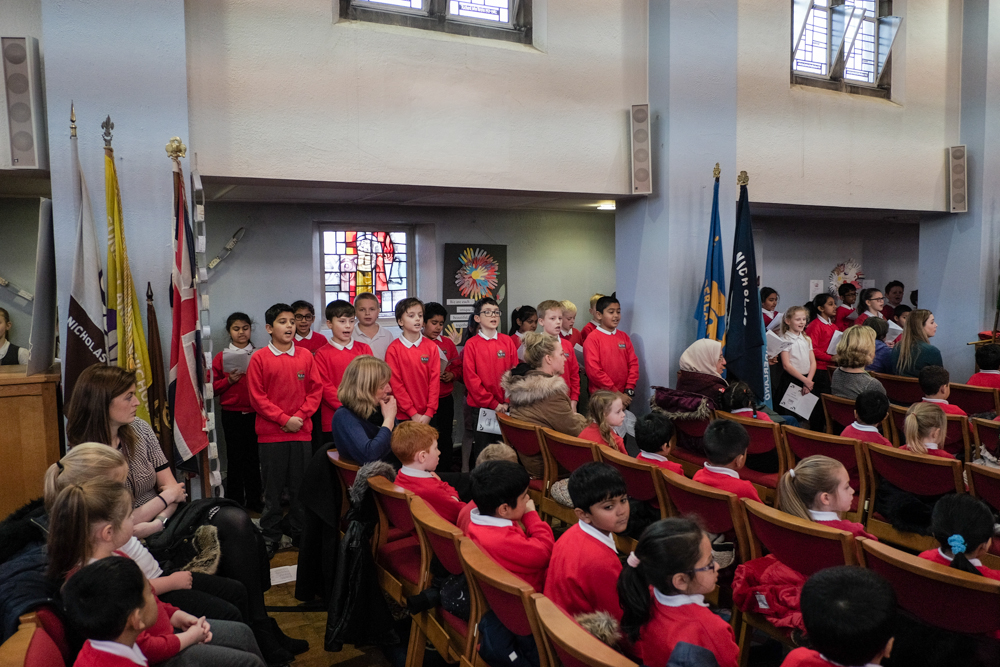 Year 4 recently visited Cragside. Below is an account of the day by one of the attending pupils and an accompanying video slideshow:

On Monday 2nd October all of Year 4 went to the Cragside country house to learn about hydro electricity. Lord Armstrong lived here 150 years and he used the water from lakes and waterfalls to make electricity for his massive house. We walked around the mansion seeing lots of interesting antiques. We then had lunch and walked around the forests and found the power house where Armstrong made his electricity using a generator. We saw the water wheel and the iron bridge. We didn’t go across it though. We were worn out from walking up lots of hills in the forest. I enjoyed my day at Cragside because it was very interesting and learnt new facts about electricity. 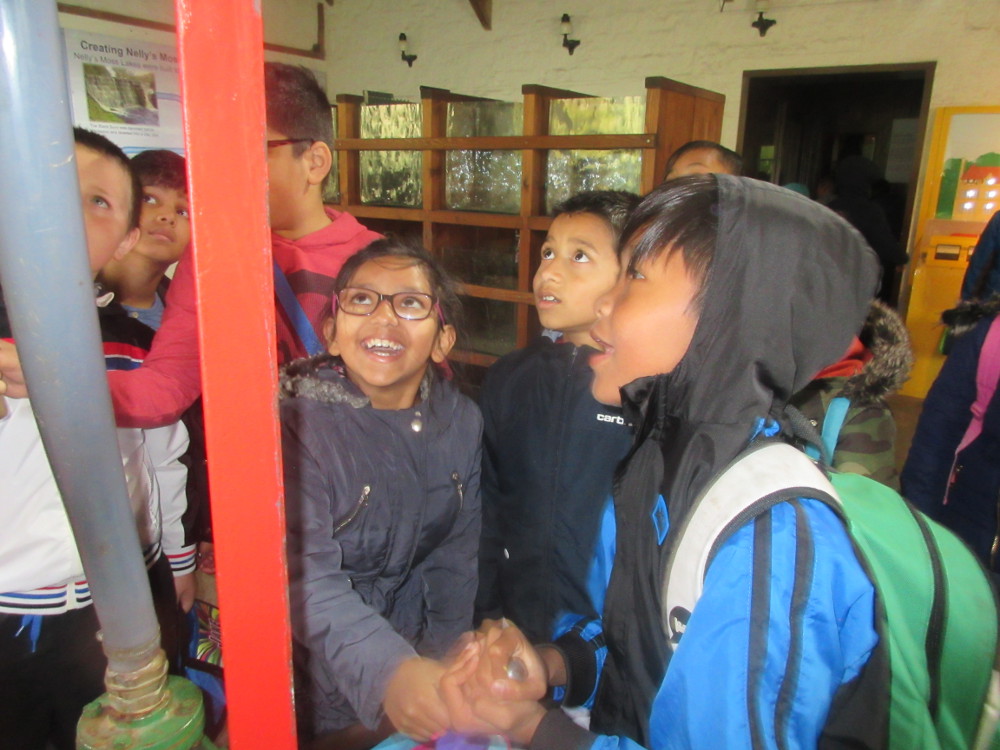 Year 4 visited the Cragside Estate in Northumberland. Cragside was the home of Victorian inventor Lord Armstrong who was the first in the world to power his home using hydroelectricity. The children were given an opportunity to see how he did this and to find out all about how he was able to generate his own electricity in this way. Because our science topic is based on electricity this was the perfect opportunity to find out about more sustainable ways of generating this precious resource. It was also great to see this beautiful house and the stunning grounds it is set in.

I liked the power station the best. But also the lake and the wheel. 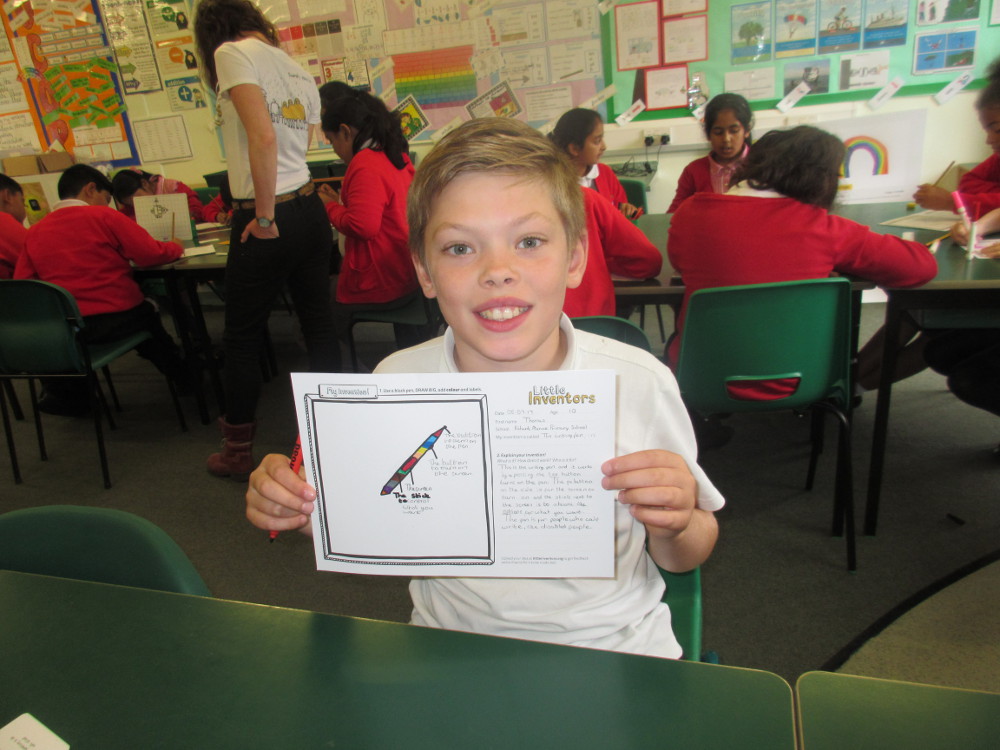 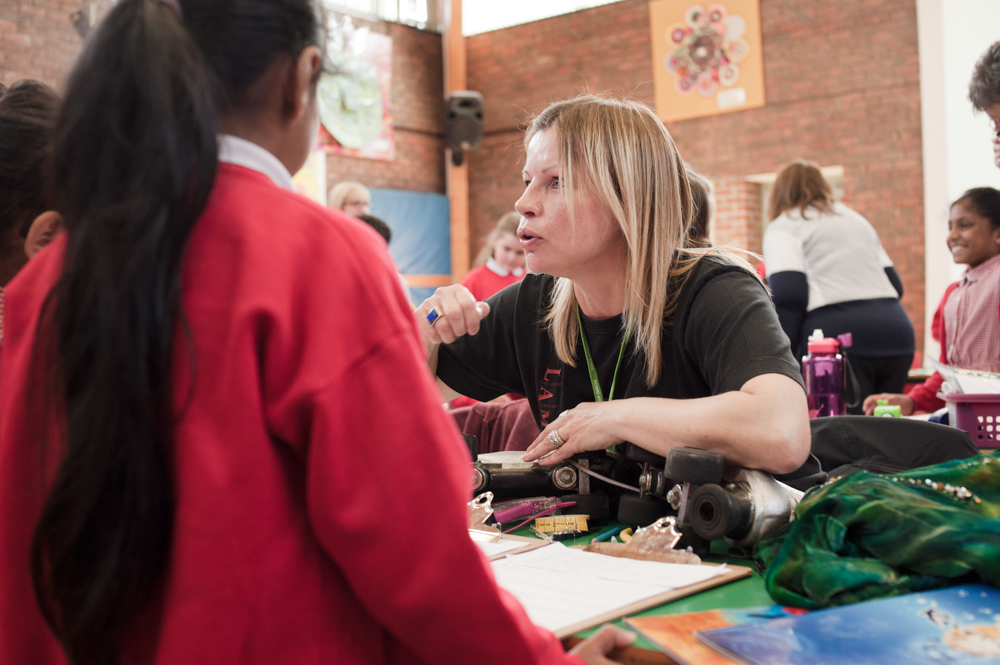 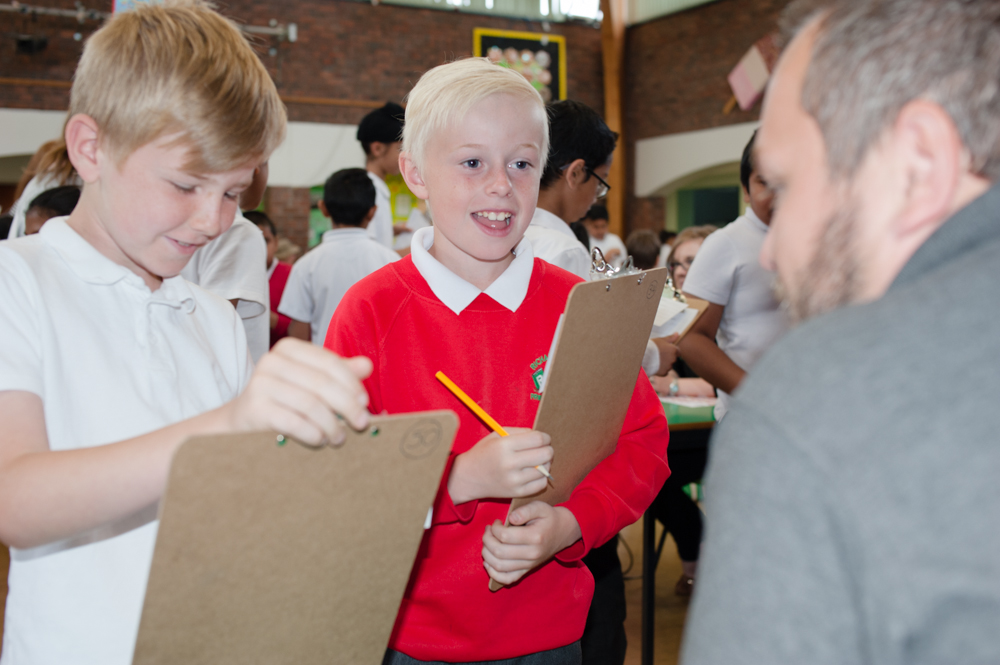 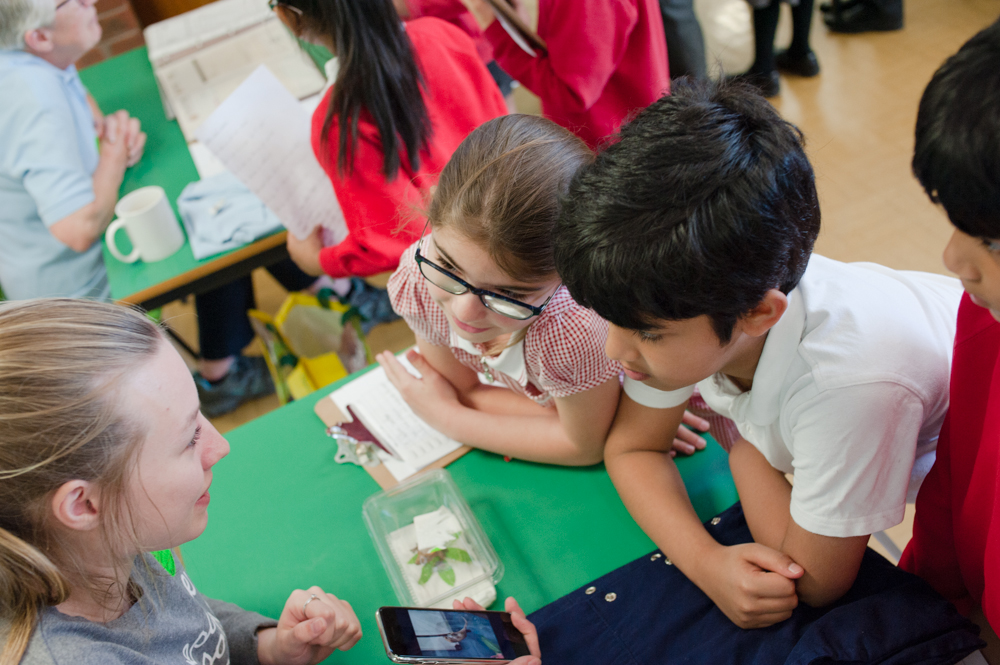 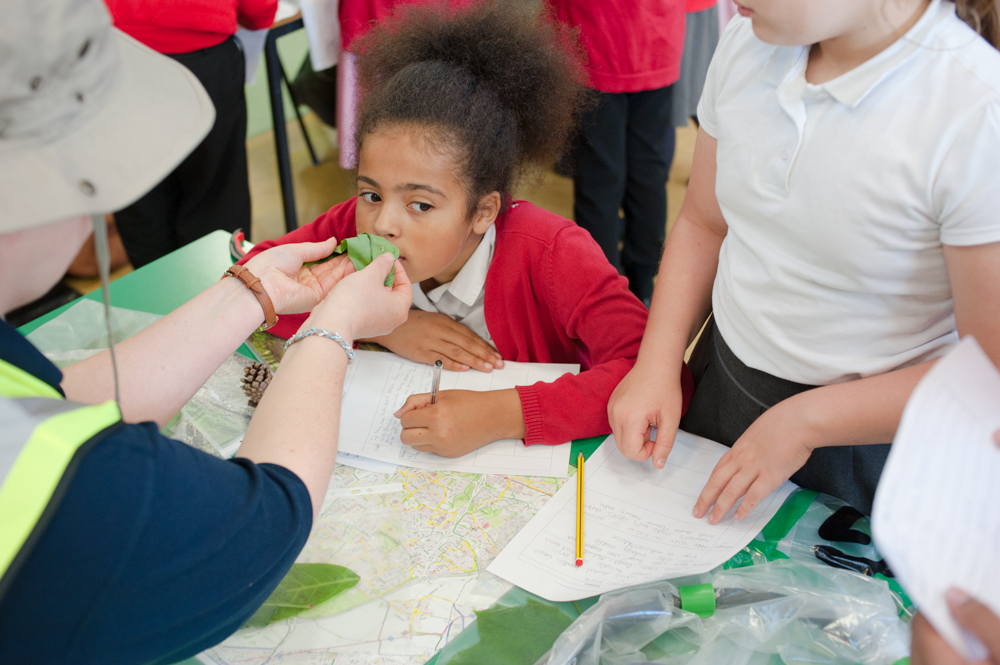 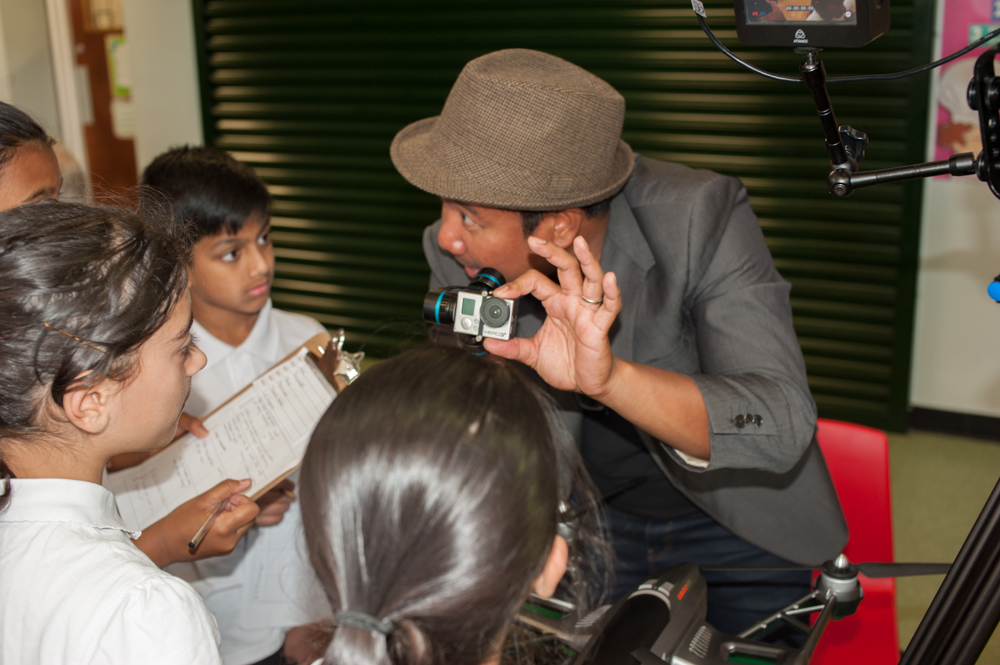 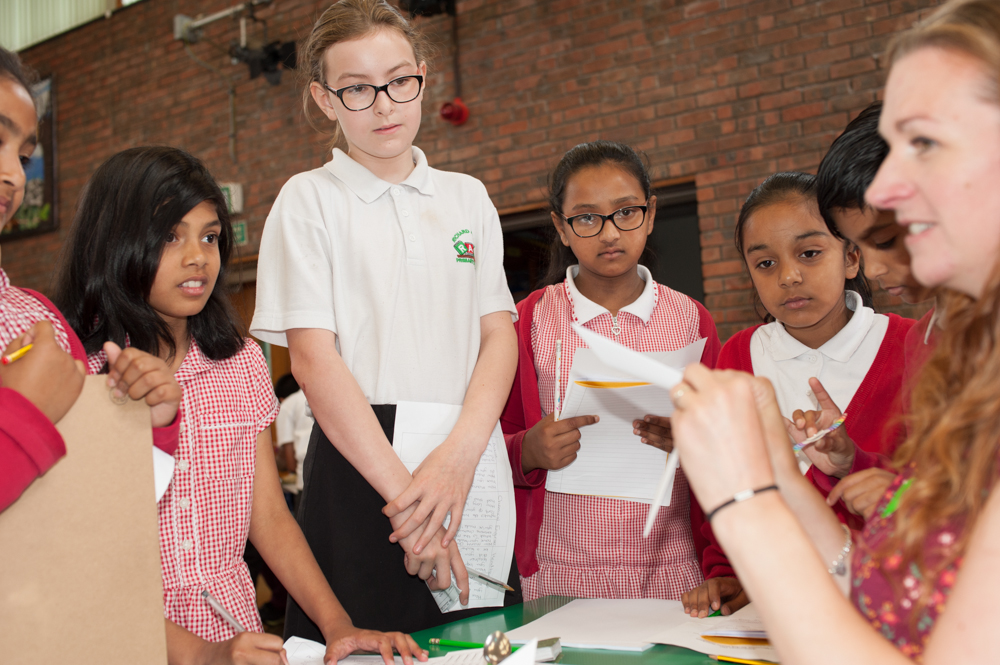 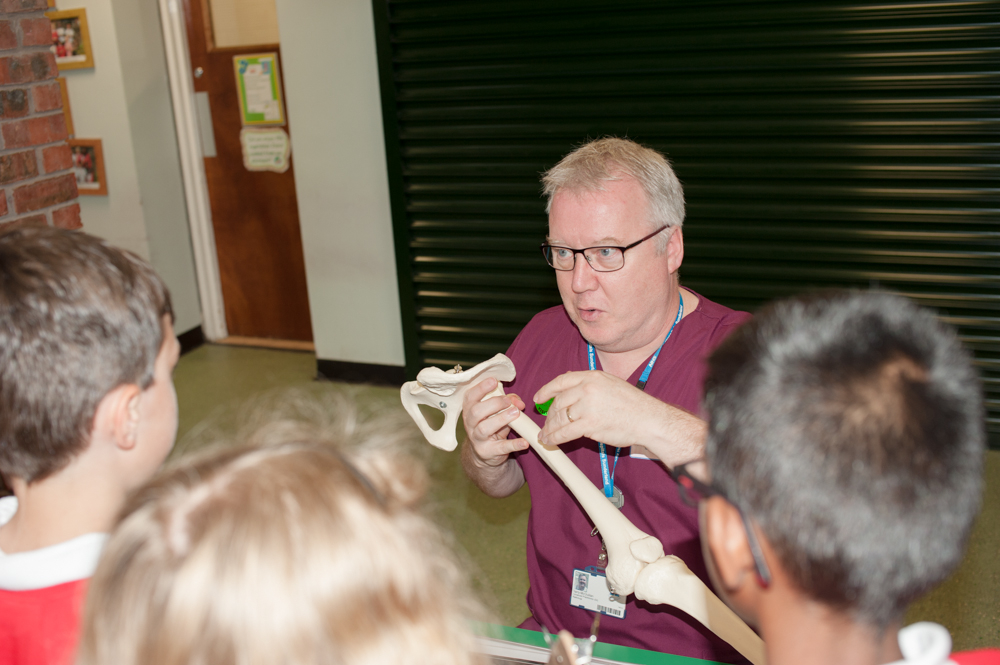 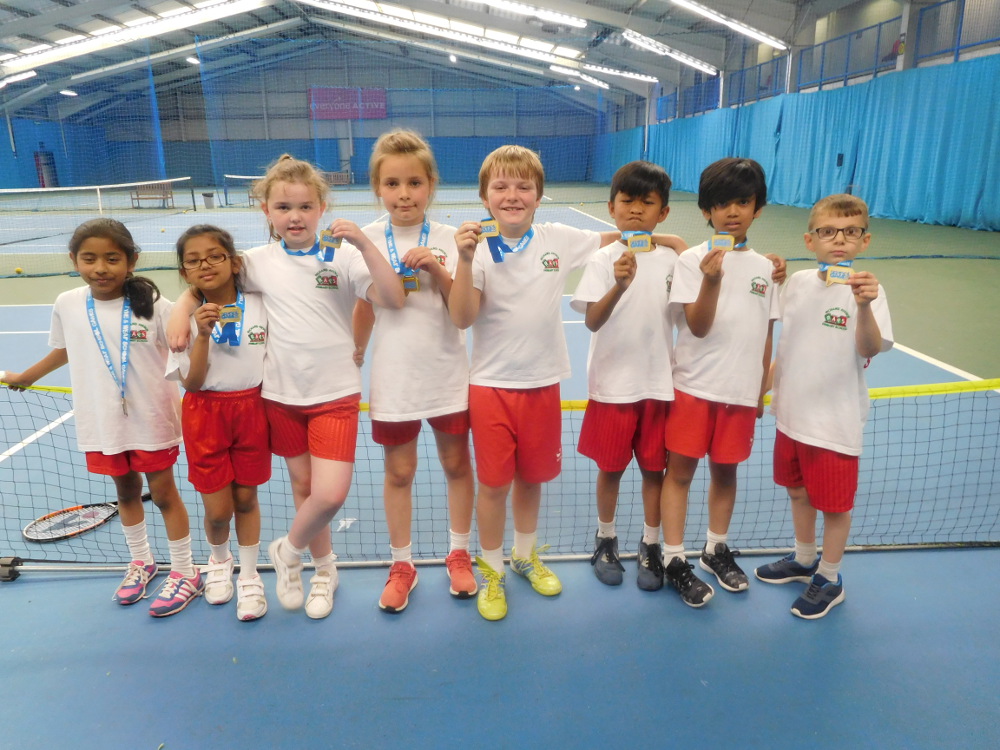 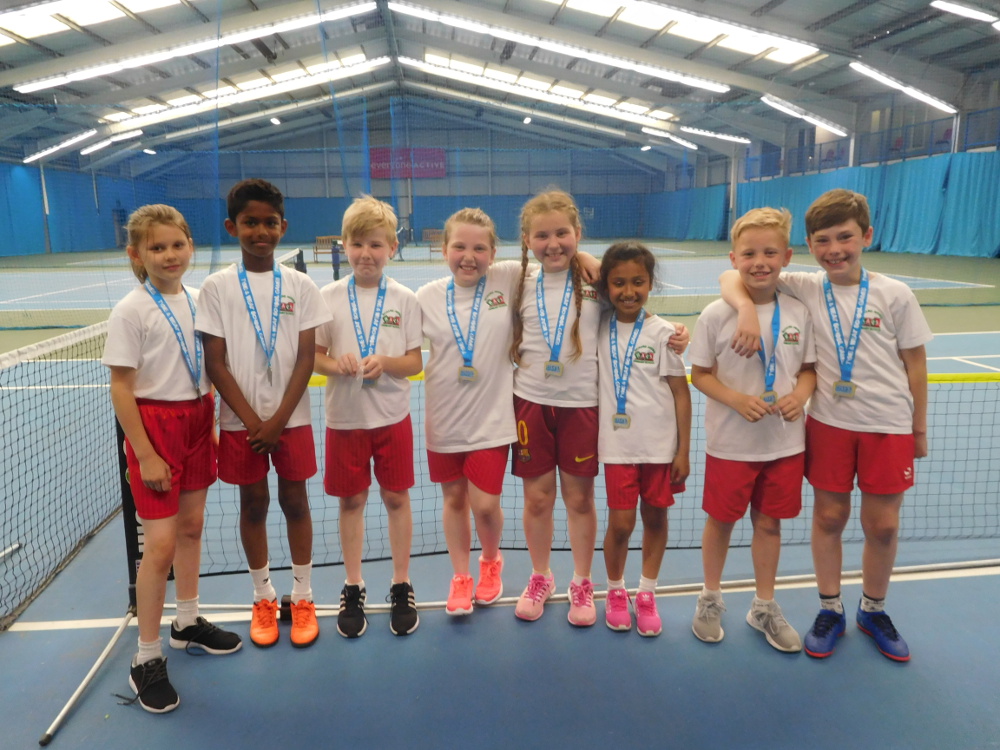