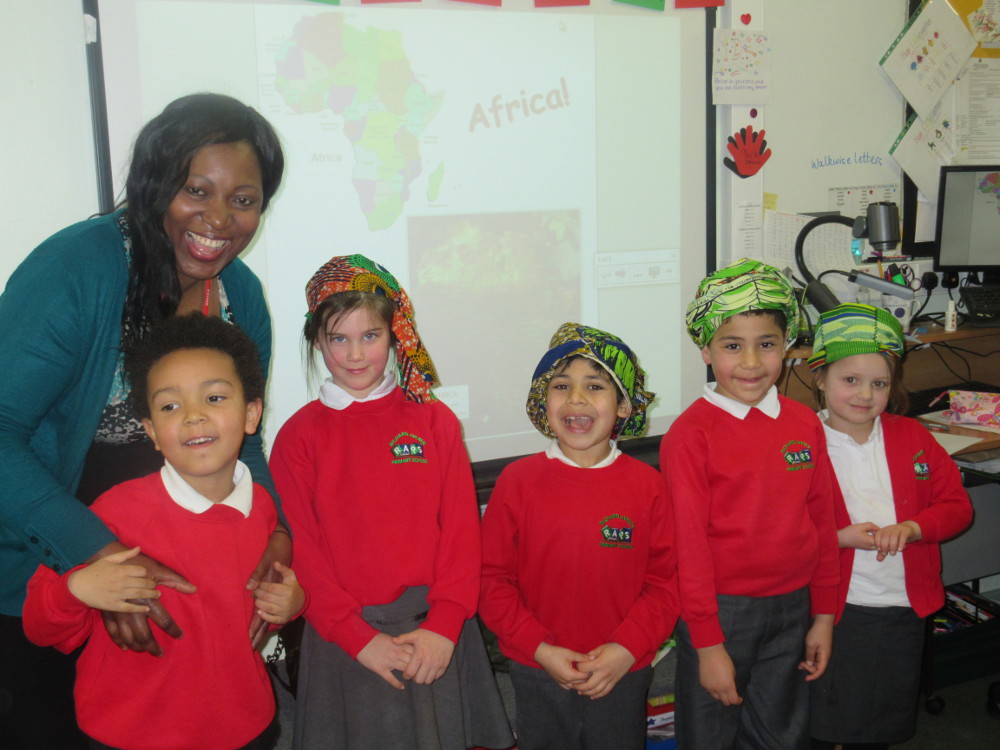 Year 1 with their parent visitor who comes from Africa.

In Year 1 the new topic is Africa! The children were lucky enough to have a parent come in to tell them lots about the continent. She was born in Zimbabwe. Did you know there are 8000 different languages spoken in Africa? She also brought in some traditional African clothing and objects to buy cheap ambien show everyone and even played the drums so the class could practice their African dancing like they have been learning in P.E. It was a great afternoon! 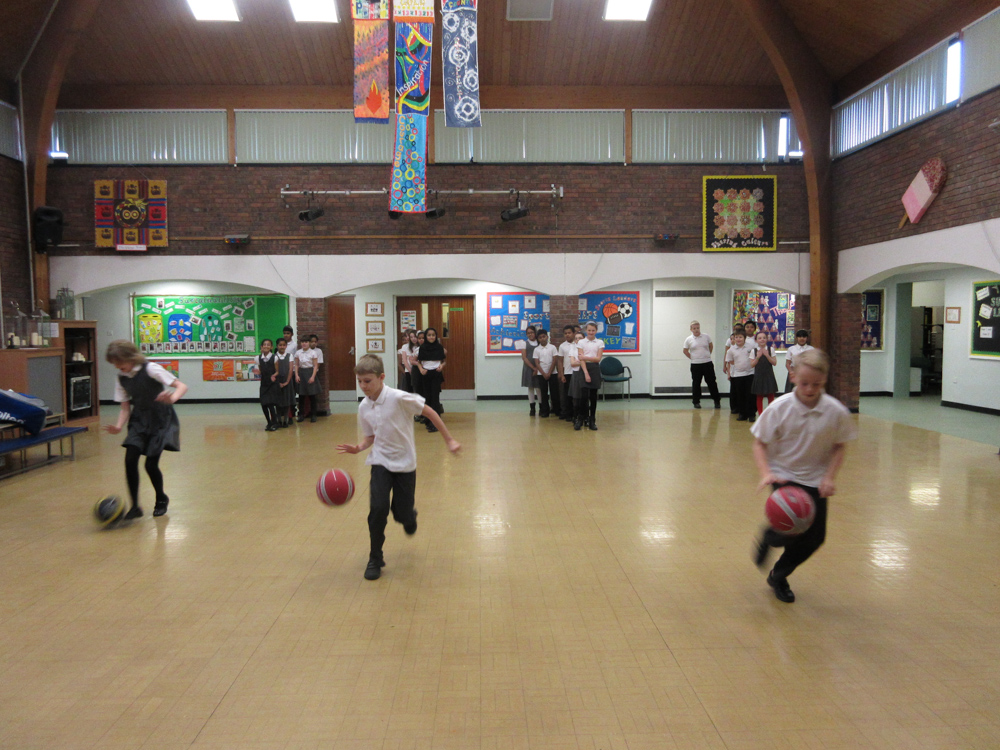 Players from the basketball team, Newcastle Eagles , visited Richard Avenue to help the school learn about health and fitness, through their Hoops 4 Health initiative. The children took part in a variety of activities, including basketball skills, that teach them how to stay fit and healthy from help generic phentermine. 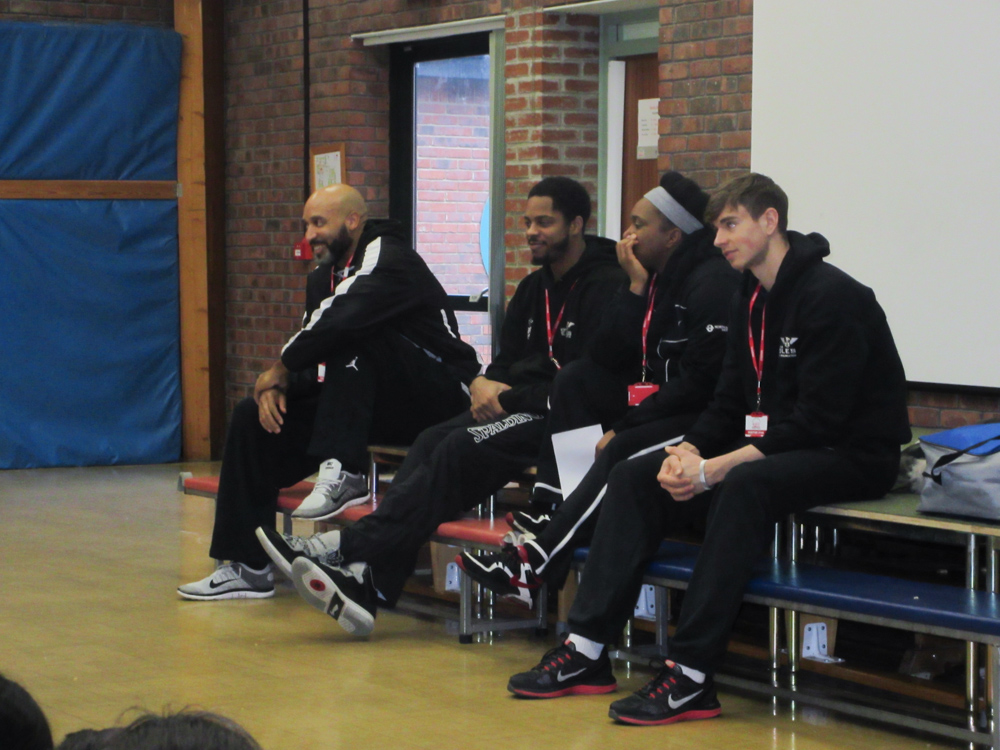 Some of the Newcastle Eagles players. 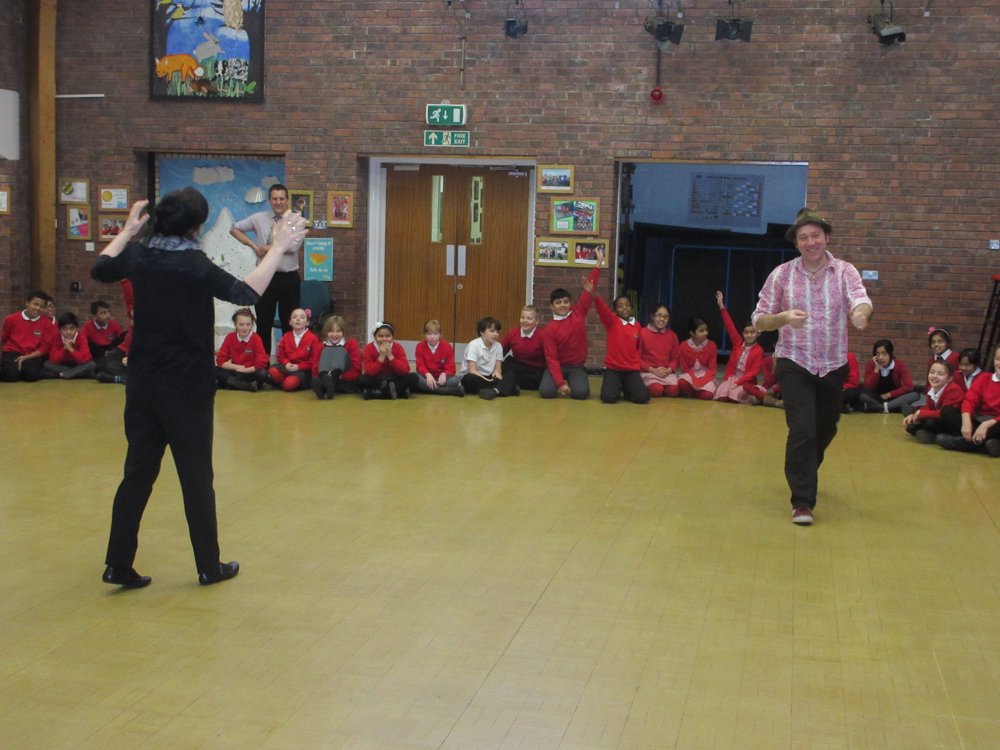 Ian Douglas and Teacher Miss Howard perform a story for the Year 6 pupils.

The storyteller Ian Douglas came to visit our school to tell the children some stories as part of Writing Week 2016. He explained the traditions of story telling and the purpose of stories. In his opinion the best stories contained a mix of truth, meaning and morality.

Everyone really enjoyed his performance. 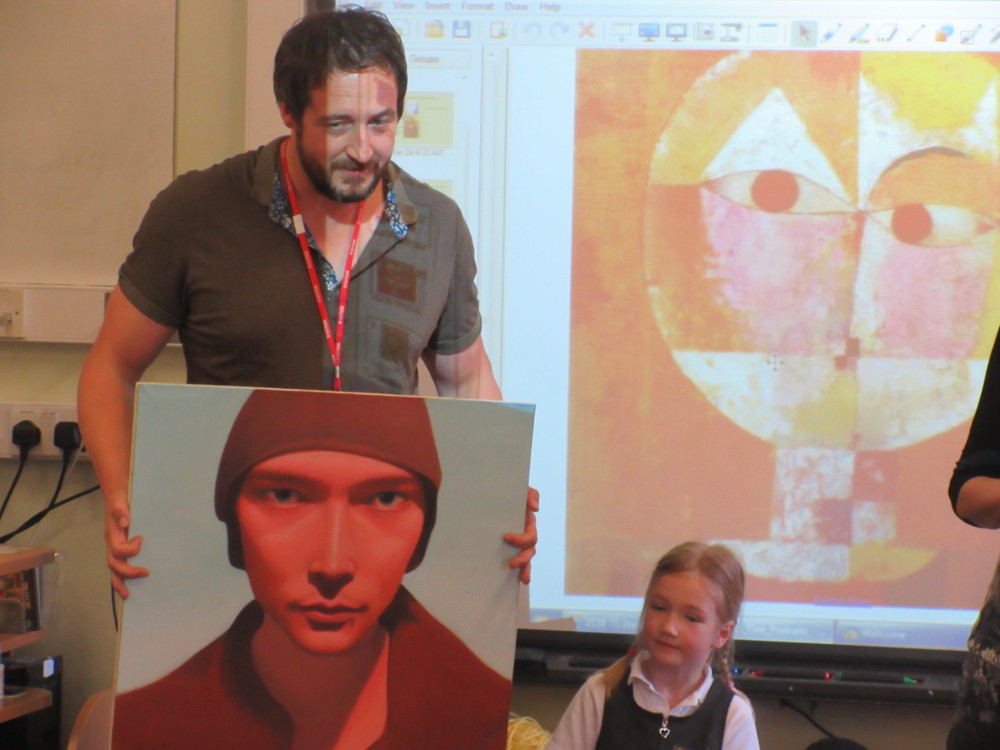 The artist holds one of his paintings.

Just before half term the children in year one have been looking at different artists work in their art lessons. To supplement this they were lucky enough to have an artist come in and talk to them. On this occasion he was a painter and also the father of a girl in year one.

The children asked him lots of questions about working as an artist. He also brought in some of his art work to demonstrate his skill and dedication to his craft. 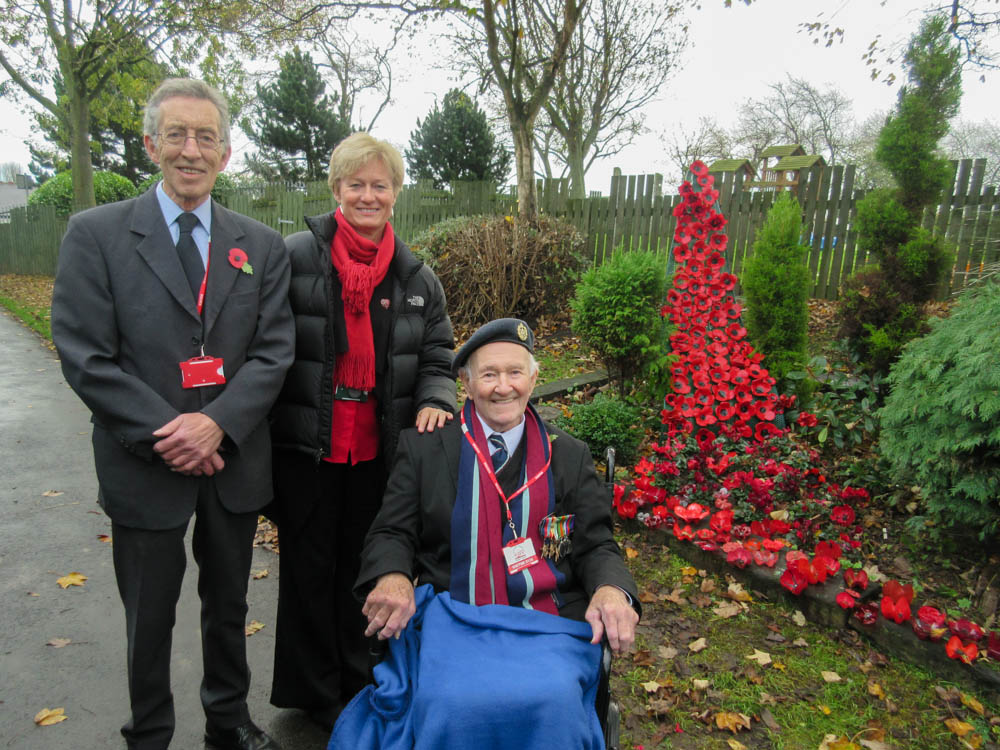 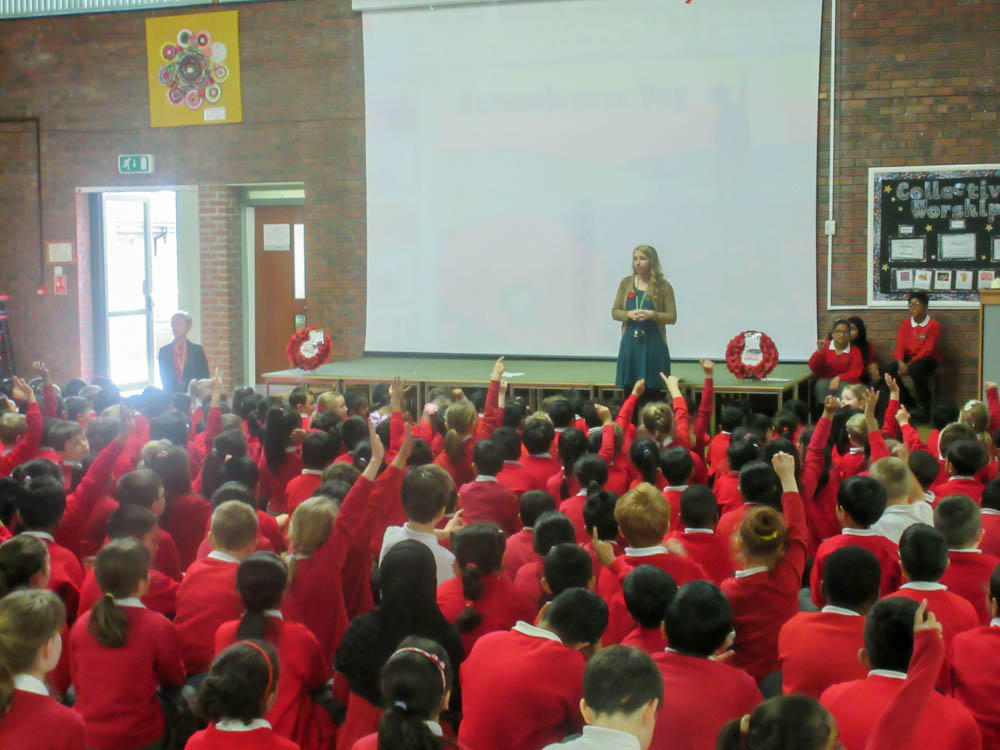 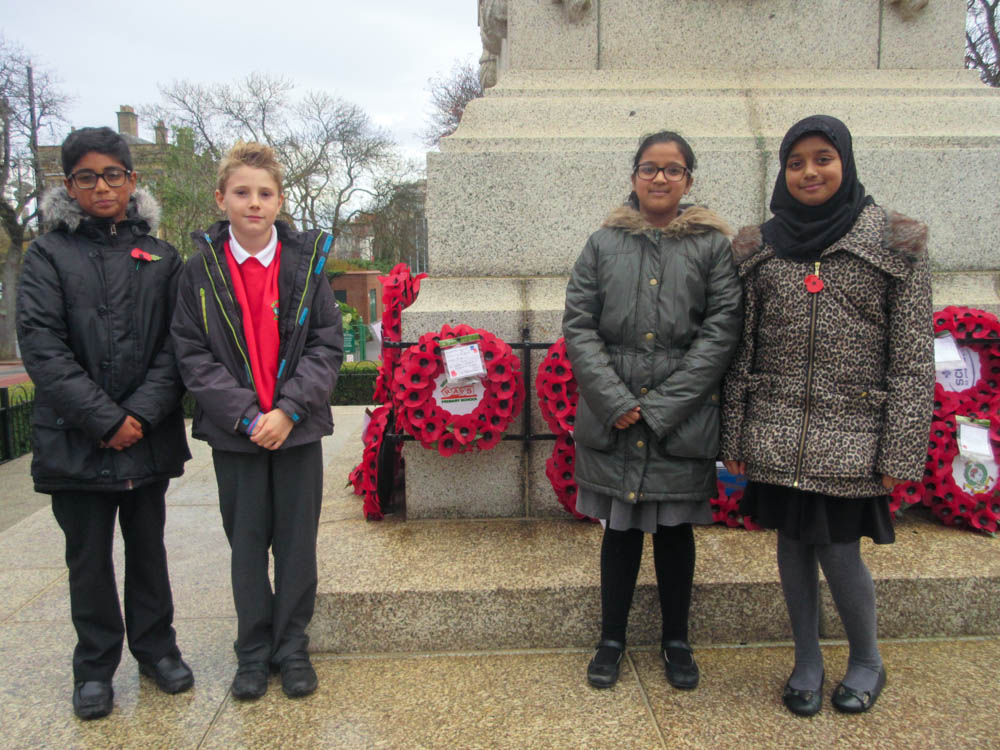 On the 15th and 16th of October 2014 we were visited by Ofsted for a full school inspection . During the inspection the following areas were scrutinised:

In all of these areas the school performed very well and was awarded a good status. During the inspection we were also complimented on various aspects of the school with one inspector stating that he had “never seen a better school environment anywhere”.

Teaching is good across the school. Teachers have high expectations of what pupils can achieve and ensure that the pace of learning and level of challenge usually enables pupils to concentrate and be fully involved in learning.

A very well done to everyone involved. 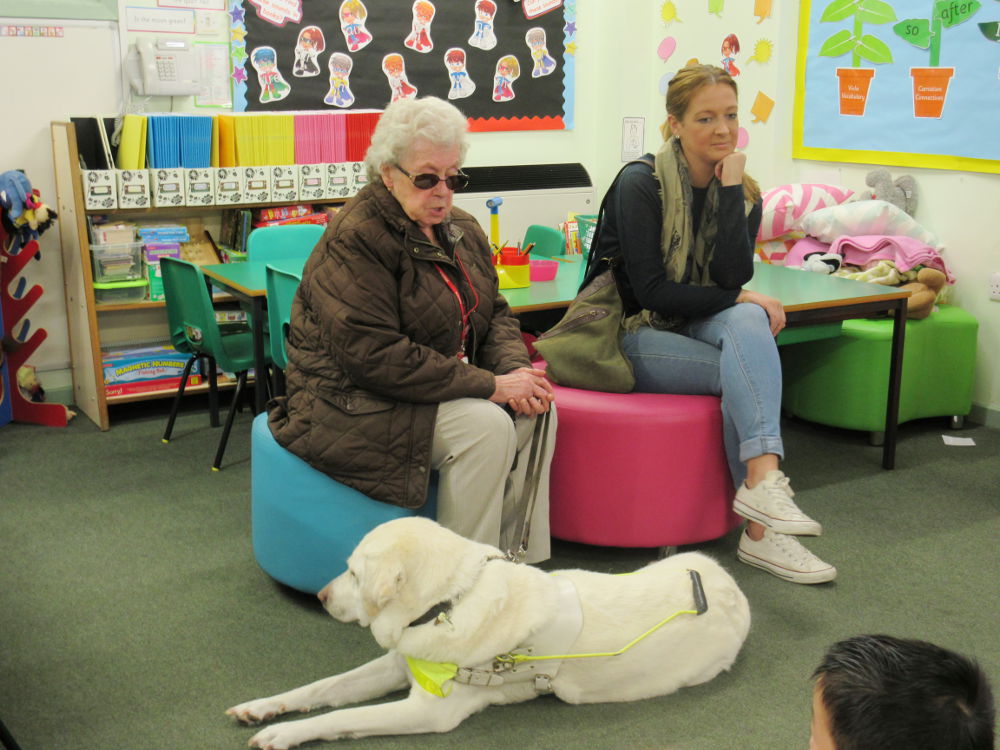 Mavis with her guide dog Amy.

Our home charity this year is The Guide Dog Appeal . A lady called Mavis who is blind came into school with her guide dog Amy. The children learned how guide dogs help people who are blind, keeping them safe when they go out.

We hope to raise lots of money this year to help the charity. 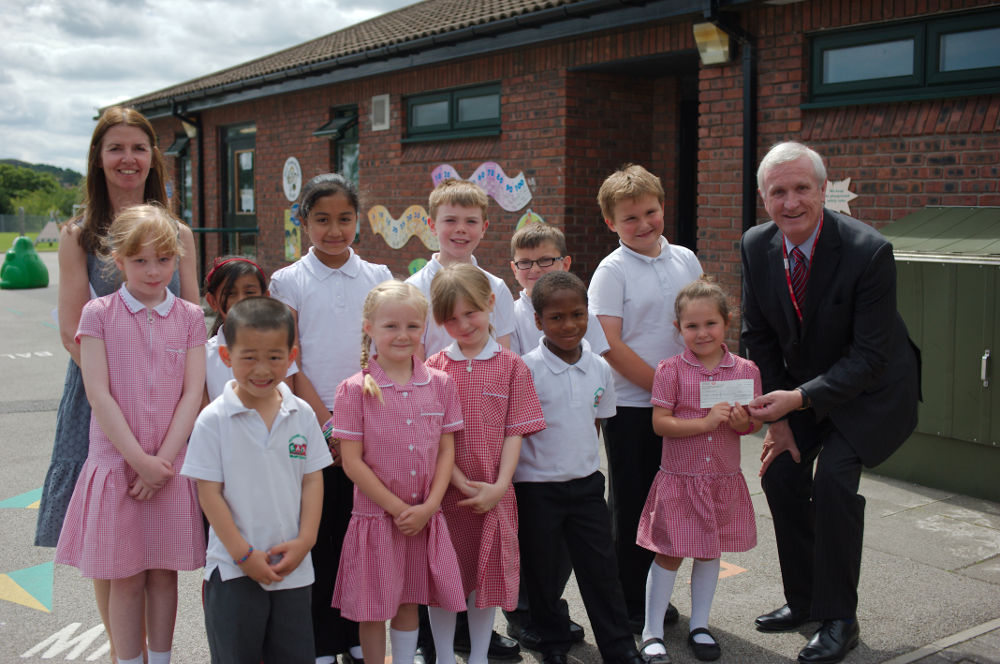 The children present a cheque to Alan Patchett of Age UK, Sunderland.

Over the past academic year the school has been raising money through different fundraising events for what we call our ‘home’ charities.

As a total we have raised £3,200 and have divided it between the various good causes.

We were visited by Alan Patchett, the Director of Age UK Sunderland who we presented with a cheque for £800.